The governor of Papua New Guinea's East Sepik province says there's an active push by government to continue recruiting members of the opposition.

Three MPs crossed the floor to join the government last week, claiming they were doing so to secure funding for their  electorates.

But the Governor of East Sepik province, Allan Bird, says MPs don't have to be in government to achieve things in their electorates. 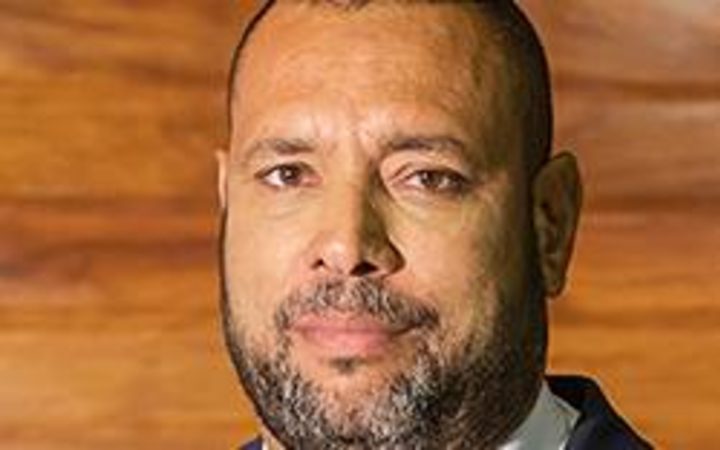 ALLAN BIRD: There is a very active push by government to continue recruiting members of the opposition. and I think once members move across then obviously they've got to have a good justification for doing that. The usual one is well look, we need to deliver projects and if we're in government there's a much better chance for us to deliver on our election promises. So there is that perception, and you'll find that one or two ministers do get preferential treatment from the government. But I think that gives members of parliament the impression that, well, if you're in government you get preferential treatment. But I would suspect that by and large it doesn't happen. I mean, members of parliament receive development funds directly, which they are in control of, to the tune of approximately ten million kina a year.

JOHNNY BLADES: Ten million, right. Is the full allocation coming through? I thought that there were some issues around that in recent years.

AB: Last year they had cut them back because of issues with the budget. This year I think all members have been given approximately half of that - and that goes for both government and opposition MPs.

JB: There's not a practice of the government leveraging these funds, sort of withholding it?

AB: I think they do play some funny games with it from time to time. But these days you've got some pretty smart members of the opposition, and there's always the possibility of us going to court to enforce these budgeted requirements. I think also, some members of parliament probably have decided themselves that there's a lot more things they want to do in their electorate, and they probably think that by joining government they can get those things. That still remains to be seen. There are others who feel, for instance the Governor of Western Province (Taboi Awi Yoto, who was one of the recent defectors), the Western Province obviously because of the Ok Tedi mine, they receive a lot of revenue, and those revenues are tied up in court cases, and all sorts of things, And so I think for the Governor of Western Province, he probably felt that by going across it would make it easier for him and his government at the provincial level to access the significant amounts of money from Ok Tedi that's lying there. So there are all those sorts of issues, and whether they've been pressured as a result of those sorts of situations to actually join the government, there is every possibility that that does go on.

JB: Those of you who are in the opposition, is there anything stopping you being good MPs for your people in terms of advancing their interests or trying to get things happening service-wise in the province?

AB: Well, I'm running my province fairly well. I'm not a big believer in free handouts. I think part of the problem we have with some of these development funds is they're used as free handouts. In my view, free handouts are probably the best way to destroy a community and by default the country. So I don't practice free handouts, and so in my province we've been doing quite well. Prior to my taking over as governor, we were ranked out of 22 provinces, we were ranked in the bottom four (for public service performance). Our ranking has since changed, we are now in the top five, and we've achieved that in less than twelve months. We haven;t had any special financial treatment from the national government. In fact our funding has been reduced quite dramatically. we only received 90 percent of our funding for last year. But we've still been able to deliver on some of our required outcomes, and it's simply getting a lot more commitment from public servants, and using money a lot better: cutting down on travelling around, getting allowances and hiring cars and staying in hotels; just by doing that sort of thing and directing the money to where it's needed most.