Up to a thousand people on Vanuatu's Ambae are set to leave the island because of concerns of intensifying ash fall due to the Manaro volcano.

Ash is impacting visibility along the Southern side of the island to the extent that is is blocking out the sun. 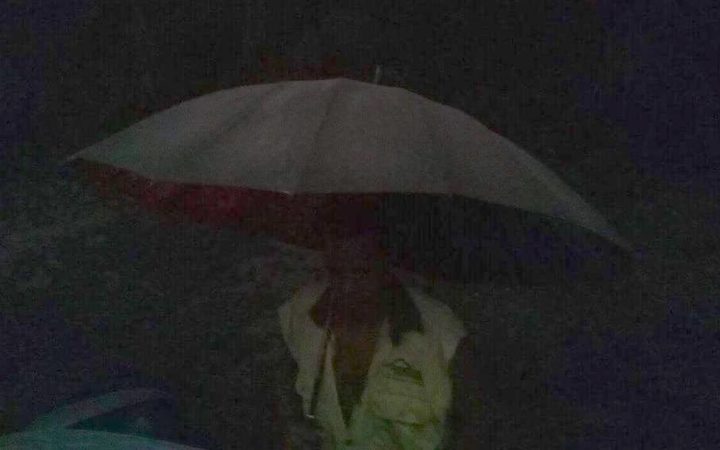 The alert level for Ambae was lifted from two to three this week, signalling the volcano was undergoing a minor eruption.

But the situation seems to have worsened since then with eyewitnesses saying ash darkened the sky so much on Wednesday that vehicles had to use their headlights.

Nearly 400 households have now registered to be evacuated and a vessel is expected to take people to nearby Maewo island.

Zoe Ayong from the National Disaster Management Office says is citizen safety is a real concern.

"The condition is not safe in a few areas of Ambae, especially in the Southern part of Ambae where thick ash fall is recorded and even clarity or visibility is very poor."

However she says the evacuations will continue to be voluntary.

The Red Cross has been on the ground distributing supplies since last week but Ms Ayong says her office would be assisted by the declatation of a State of Emergency.

Since September the activity at the volcano has been uneven, sparking evacuations on two other occasions.

Ms Ayong says a State of Emergency needs to be reinstated after lapsing earlier this month.

"The State of Emergency will definitely enable NDMO to access some services much quicker than normal. We can definitely have access to the Emergency Fund. We can also request assistance from our development partners and even have some ongoing projects, they can definitely stop and then only focus on the Ambae response."

Meanwhile the Geohazards Department has warned locals to stay away from the Manaro volcano as it continues to emit ash and smoke.

The exclusion zone around the active vent has increased from two to three kilometres.

But Merlinda Aru from the department says people are still being tempted to visit the site.

"We are strongly urging the local communities not to access, not to go to the caldera or to where the active vent is. Some people are curious about going up and seeing for themselves about ash fall and the impact at the top."

Ms Aru says no one can predict how long the ash fall will continue but they are monitoring the situation.