An academic says the United States should work with Taiwan and Palau to resist Chinese influence in the region.

Last week a tourism operator in Palau told its congress it had stopped flights from China after Beijing imposed a ban on its tourism agencies visiting the country.

The move was the latest development in a diplomatic struggle between China and Taiwan and its diplomatic allies in the Pacific.

The Taiwan Strategy Research Association's Fabrizio Bozzato said despite the financial losses suffered by the company, it was unlikely to shift Palau's allegiances.

He told Mackenzie Smith a bullish China may have miscalculated how vulnerable Palau is. 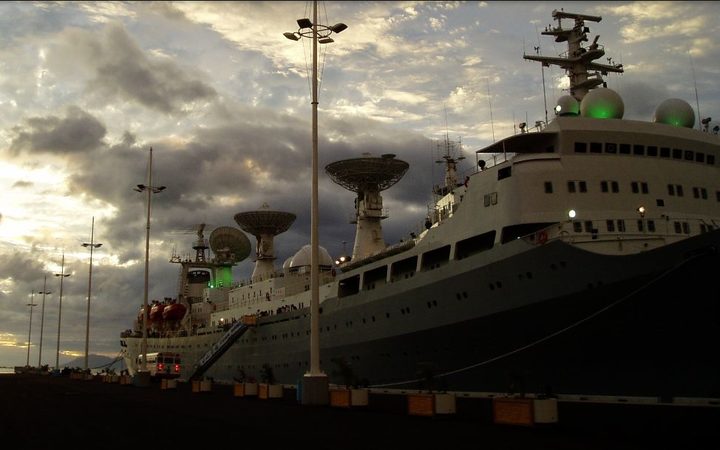