20 years since one of the Pacific's worst natural disasters

It's 20 years since a horrific tsunami which struck part of the Papua New Guinea coast of West Sepik province, killing about 2,200 people.

The tsunami, with waves estimated as high as 14 metres washed across Sissano Lagoon, where most of the deaths occurred.

The waves affected just 30 kilometres of the coast line and this fact became a focal point for tusnami experts.

It was originally thought to have been caused by a two metre drop in the Pacific Plate after an earthquake but now it is believed it was due to a massive underwater landslide.

Jose Borrero, from E-Coast Marine Consulting in Raglan is one of New Zealand's best known authorities on tsunamis and he explained to Don Wiseman what happened. 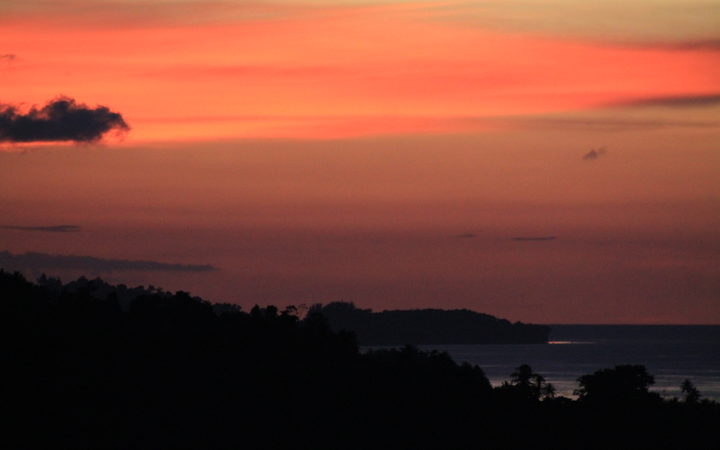