Two of the Pacific's most notorious strongmen are up against each other in the Fiji election due this year.

But Mr Rabuka first faces a court hurdle over allegations he falsely declared his finances.

If he's convicted he'll be disqualified from running for office.

Academic Robbie Robertson is the author of the General's Goose about Mr Rabuka and he told Sally Round the military-man turned politician likes the limelight but remains haunted by his past. 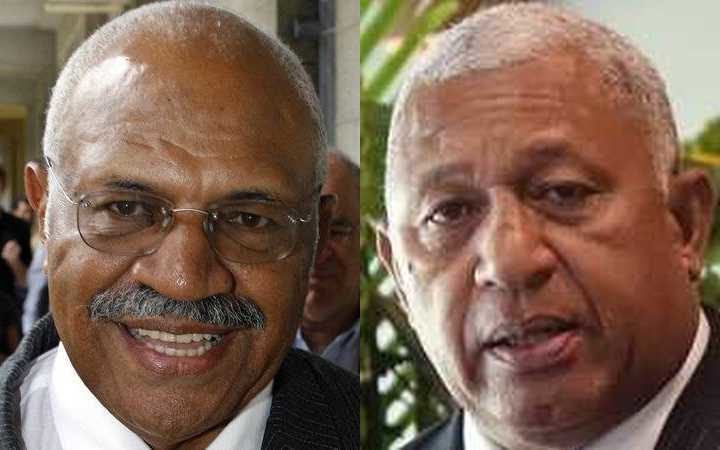