A Tongan is among 10 artists who have told their own stories of the stars by carving stone sculptures as part of a symposium for Matariki or Maori New Year celebrations in New Zealand.

The aim behind the carving symposium was to create a unique maramataka or Maori lunar calendar compass.

Auckland City Council's Ole Maiava told Sara Vui-Talitu about the work of sculptor Filipe Tohi, who's known for using the ancient Tongan art of lalava, or lashing made out of coconut straw. 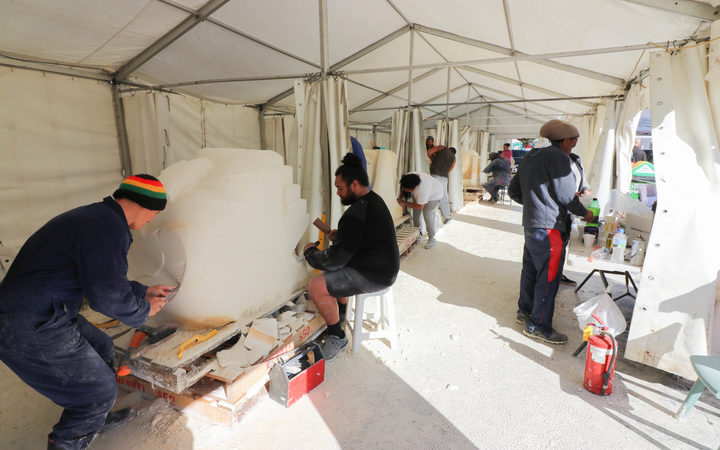