Manufacturers of sugar-laden products are stepping up their lobbying efforts in the Pacific, in a move health advocates are calling cynical.

The latest push comes from Coca-Cola, which is hiring an Oceania Public Affairs manager whose job will include lobbying governments against sugar taxes and other practices seen as "harmful to business".

But those involved in tackling the world's highest rates of obesity and non-communicable diseases say they're ready to do battle. 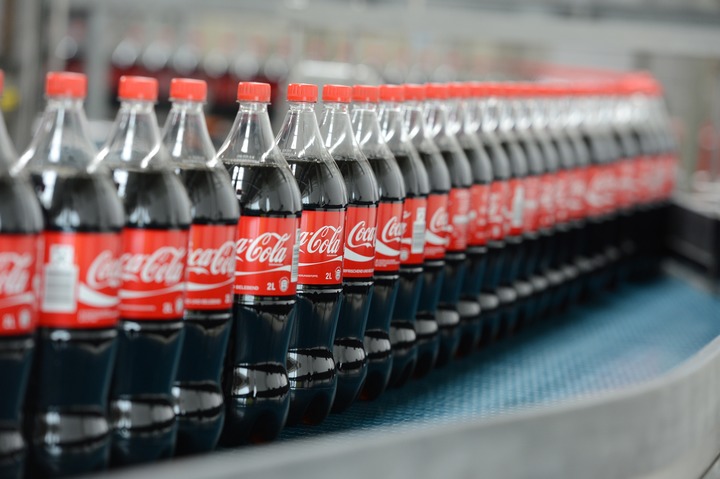 Bottles of Coca-Cola on a production line. Photo: AFP