A group of Australia based supporters of Radio Australia want to see a re-vitalisation of the ABC's broadcasts to the Asia/Pacific region.

The services of Radio Australia have been savagely cut back in the past several years, including an end to shortwave transmission, but there is a push for the government to think again.

The group wants people in the Pacific who have felt the impact of the cutbacks to make submissions to inquiries now underway in Canberra.

Probably the best known RA journalist of the past 40 years is Sean Dorney, who has now been in retirement for several years.

He told Don Wiseman what the RA supporters hope to achieve. 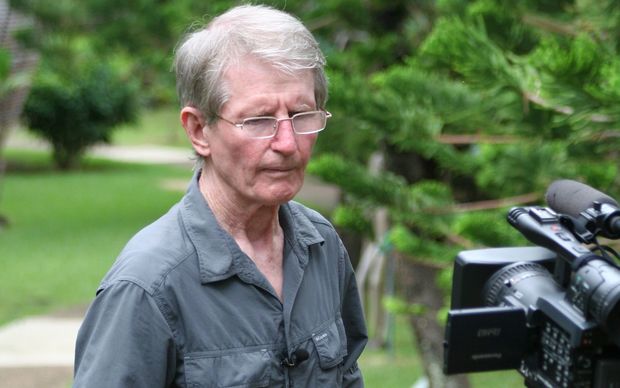