A health researcher says evidence from Pacific countries that have introduced taxes on sugar sweetened beverages is starting to show that they're working.

A number of countries and territories, including Samoa, Niue, Nauru and French Polynesia, have introduced taxes as a means of addressing soaring rates of non-communicable diseases like diabetes.

Otago University's Andrea Teng says despite claims to the contrary - mostly from the manufacturers of sugary drinks - a wide body of international research shows the taxes are working.

Dr Teng, who is conducting research on sugar taxes in the region, told Jamie Tahana early signs from the Pacific show they're also following that trend. 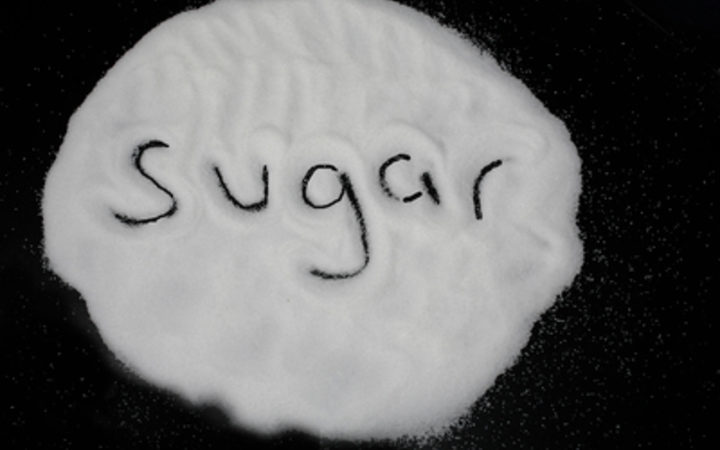