A Samoan lawyer in the US denies being one of the writers of the controversial blog, O le Palemia, or OLP.

Namulau'ulu Albert Ainu'u says he was surprised at the allegations and is now considering legal action.

He is adamant that he is not one of the OLP writers.

But Namulau'ulu says it is an attempt by Tuilaepa to undermine the credibility of a group he belongs to called Samoa Solidarity International, which opposes government land law changes. 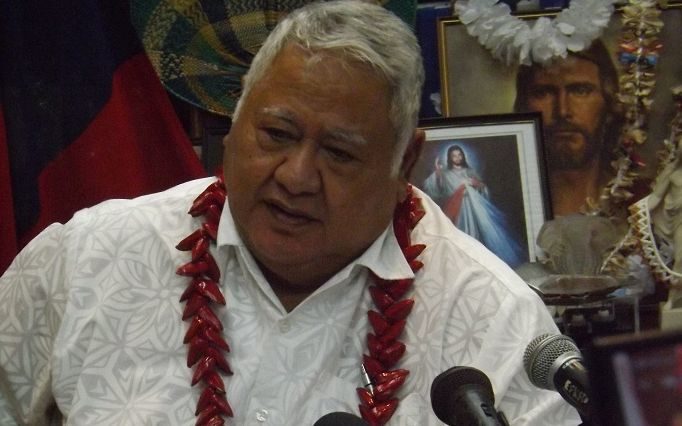