Papua New Guinea's government has declared a state of emergency in Southern Highlands province after supporters of losing candidates in the regional election went on a rampage.

Police say it was yesterday's court decision to dismiss a petition against the provincial governor William Powi's 2017 election win which sparked unrest. 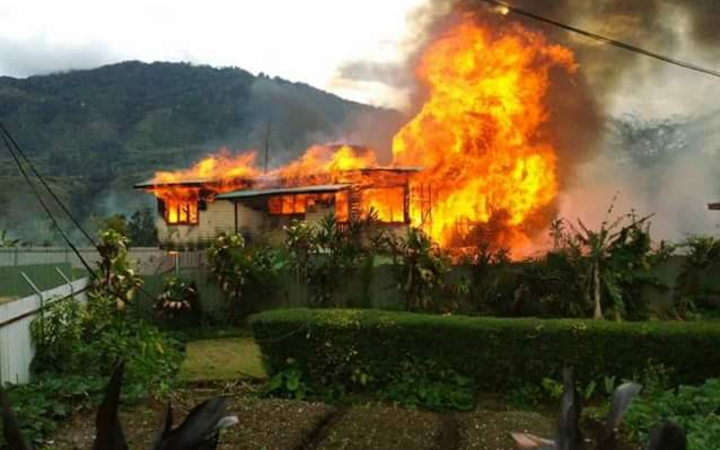