A Vanuatu journalist whose thousands of stories over a more than 40-year career chronicled the country's growth from independence, has died suddenly.

Jonas Cullwick died of a suspected heart attack on Saturday, and his body was returned to his home island, Maewo, yesterday.

In a career that started at the then colonial-run Radio Vila, and later Radio Vanuatu, Mr Cullwick was the voice of the country's growth from condominium to state, and the many highs and lows between.

He then moved to the Daily Post, where his byline graced the front page regularly.

His colleague and childhood friend, Len Garae, says Mr Cullwick became one of the country's most recognisable names. 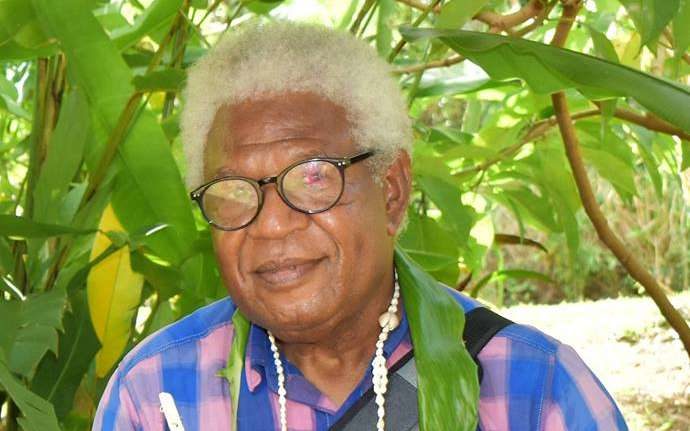