Pitcairn islanders are hoping an historic naval gun believed to be from the famous HMS Bounty will be returned to their island.

The gun is being sold at auction on Saturday in Scotland.

The ship was burnt off Pitcairn Island more than 230 years ago after Fletcher Christian and his mutineers sailed to the island where some of their descendants remain.

One of the descendants Meralda Warren says the gun is very similar to a pair which were brought up from Bounty Bay in the 1980s and are now on display on the island. 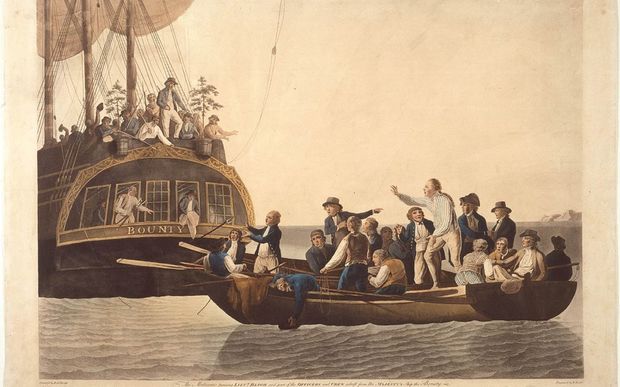