US defence site on Kwajalein: Decades to climate tipping point

Groundwater could be undrinkable on Pacific atolls before 2035 according to a recently released study funded by the US Department of Defense.

Scientists studied Roi-Namur (connected islands forming part of the atoll) on Kwajalein Atoll in the Marshall Islands, which is part of the Ronald Reagan Ballistic Missile Test Site.

The study described a "tipping-point" for Roi when most of it would be flooded at least once a year by 2055.

Curt Storlazzi, of the US Geological Survey, studied the movement of waves and flooding events on the islands and modelled them under future scenarios.

He told Sally Round about some of the study's findings. 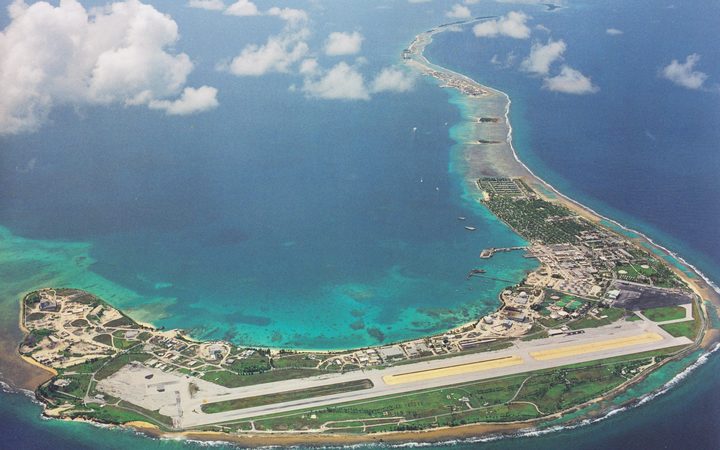