Volunteer service gets a lift in funding from the NZ Govt

The New Zealand volunteer agency, Volunteer Service Abroad, has received a substantial lift in funding from the New Zealand Government.

The 14 percent increase was announced on Tuesday by the Foreign Minister, Winston Peters, who says VSA is an important partner for the government in supporting its regional development aspirations.

The chief executive at VSA, Stephen Goodman, told Don Wiseman it will allow the agency to grow some of its programmes around the Pacific. 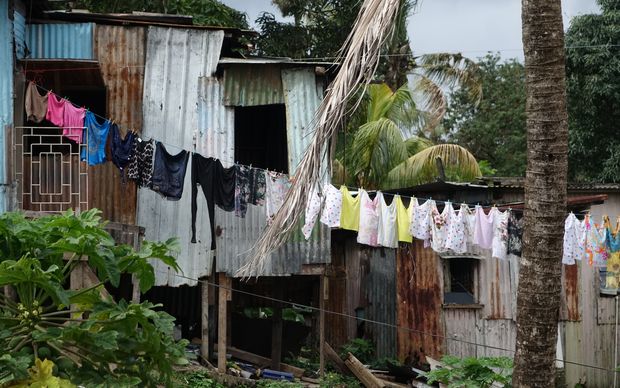