The Wan Papua Warriors want to take their message to the world at the London Rugby League Nines in July.

Formerly known as the West Papua Warriors, the team was formed to raise awareness about the on-going human rights abuses in the Indonesian province.

Team captain Tala Kami told Vinnie Wylie that after playing at events in Papua New Guinea and Australia they're ready to go global. 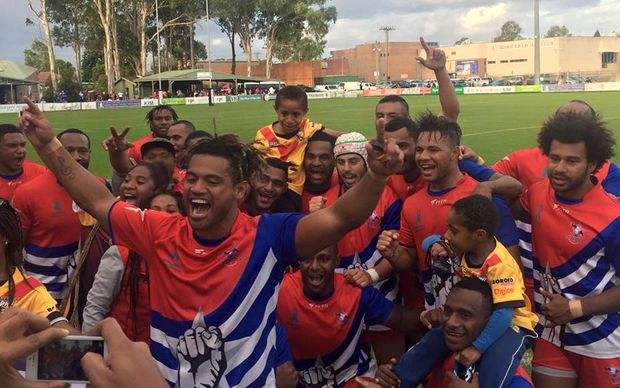