As politicians trade barbs and verbal blows ahead of an election in the Cook Islands, a youth advocacy group says more needs to be done to engage the country's future leaders.

The Cook Islands National Youth Council says there is a gulf between politicians and the country's young people, which both sides should work harder to address.

Its president, Sieni Tiraa, says that was evident at a youth parliament held last week, where she says MPs had their eyes opened to both the issues they care about and the fire with which they discussed them.

She told Jamie Tahana what it is they care about, and what more can be done. 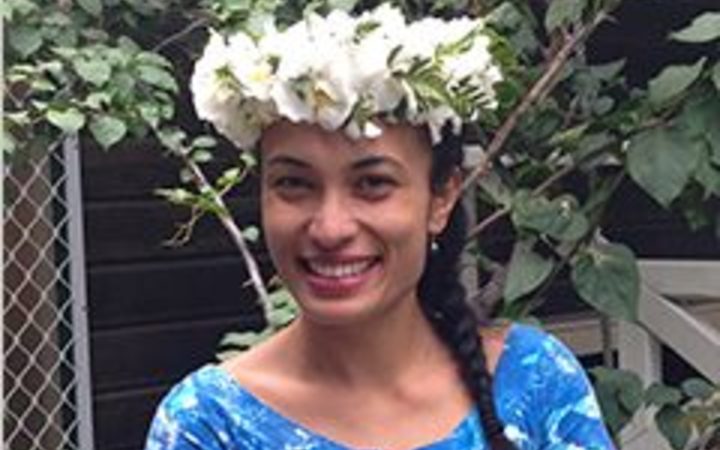