Colin Tukuitonga pushes for key spot at WHO

A prominent Niuean New Zealander is seeking a senior post at the World Health Organisation.

Dr Colin Tukuitonga, a medical doctor who has previously worked at the WHO, New Zealand's Ministry of Health, headed the Ministry of Pacific Islands Affairs, and has been the director general of the Pacific Community for nearly the past five years, is now vying to become the regional director of the WHO for the Western Pacific.

The Western Pacific includes much of Asia as Dr Tukuitonga told Don Wiseman. 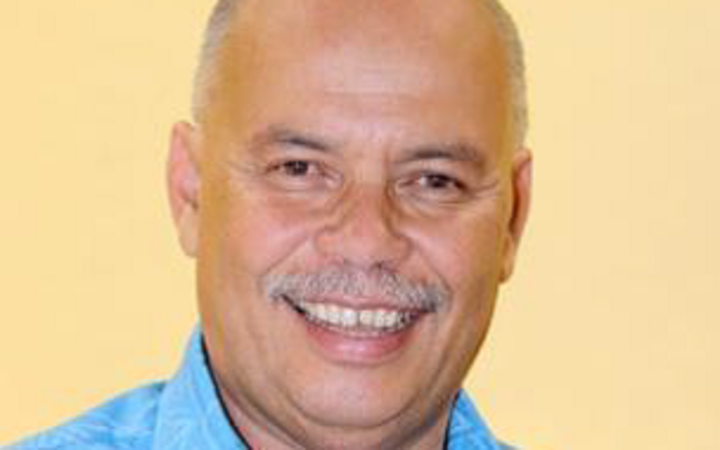 COLIN TUKUITONGA: It has China and a number of Asian countries as well as all our small island nations, it's the largest World Health [Organisation] region with a population of 1.8 billion.

DON WISEMAN:  At this point you are nominated, do you know how many people you are up against?

CT:  So far I'm aware of two others and nominations don't close until the middle of July.

DW:  And you were nominated by the New Zealand government?

CT:  Yes. Initially the ministers of health from the Pacific region were the people that initiated this and approached me to consider it. In terms of thinking about strategy and tactics, the New Zealand government involvement is clearly important because these activities inevitably require political and diplomatic management skills as well as resources so the New Zealand nomination is incredibly important in terms of the campaign and the likelihood of success.

DW:  You have worked at the WHO before and you are aware that in recent times it has faced quite a lot of criticism for the way it has handled a number of serious issues. What is the attraction for you?

CT:  I love a challenge. I think there is an opportunity to do more, particularly to secure additional support for island nations. I think the office itself will benefit from reform to improve its effectiveness. There are a number of pressing public health issues like diabetes and heart disease that require an even more concentrated effort and I think it is professionally for me, probably, potentially the most rewarding opportunity to make a contribution beyond the Pacific region and try to effect change in the Asian members of the [Western Pacific] region.

DW:  In the Asian part of the Western Pacific, what are the critical medical issues in your view?

CT:  It's a bit more complex than the Pacific, I mean the Pacific, NCDs is number one across the region, with the exception of Papua New Guinea perhaps. In Asia, again China, Singapore, Malaysia, NCDs is the big one. But if you look at Vietnam, Lao, PDR, Cambodia, it's more mixed. What they call a double burden, where you have NCDs as well as infectious diseases probably ranking equal in terms of importance. The other big difference is that health care services in some of the Asian nations are not as well funded. Some of them spend less than three percent of GDP on health care and most commentators would say if you are going to spend less than five percent of GDP on healthcare, you are going to struggle to provide basic care. They are the big ones. Inevitably of course there will be specific and unique priorities for each member state.