Maposua, who passed away aged 83,  was the first to establish a commercial privately owned radio station, introducing the FM frequency in Samoa in the 1990s.

This followed a decision by the then Prime Minister, Tofilau Eti Alesana, to amend the broadcasting act to open the airwaves to radio stations other than the government's 2AP.

Last month, Radio Polynesia, which is owned by Maposua and his family, had bought the commercial TV3 station in a joint venture with a local business partner.

The Minister of Pacific Peoples in New Zealand and close friend Aupito William Sio says his friendship with the businessman began in Samoa during a protest. 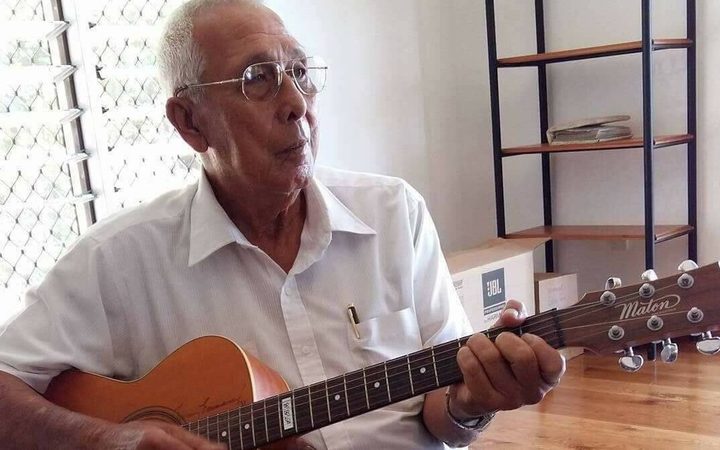