Former Unitech VC seeks to leave PNG while on bail

The lawyer representing the former vice-chancellor of Papua New Guinea's Unitech says it's strange his client has to produce his original PhD certificate.

Police allege he produced a fake PhD certificate at Unitech in 2012. 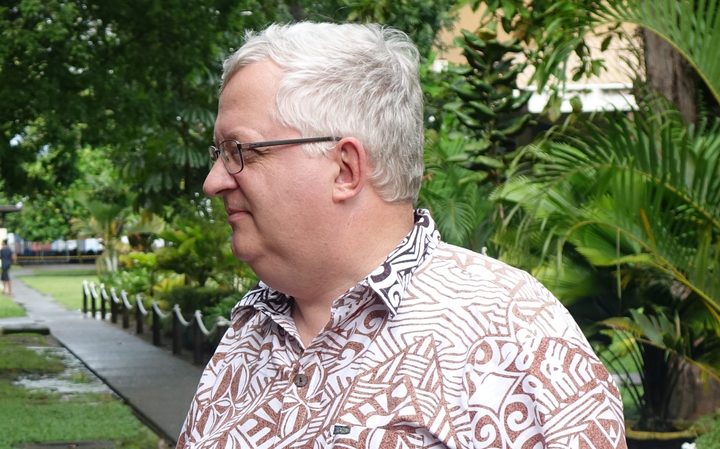