Hawaii is asking for more federal aid to help with recovery efforts following record rainfall last month that caused flash flooding and landslides and the emergency evacuation of 400 people.

This month the Governor of Hawaii David Ige has formally asked the US President Donald Trump to declare worst affected areas such as Kaua'i a federal disaster.

Estimates indicated almost $20 million of damage had occurred with more than 530 homes badly damaged or destroyed.

Local journalist Brittany Lyte, who has been covering this story, told Sara Vui-Talitu recovery for these communities is long-term and damage estimates seem conservative. 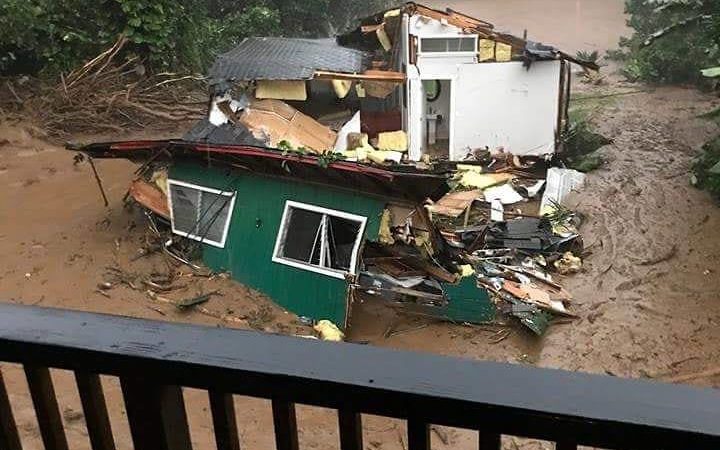