Peace talks on Friday, organised by police, took place in Hela's capital Tari, which has been the focal point for vicious tribal fighting since March, which has killed around a dozen people.

The unrest has caused international humanitarian workers to pull out of Hela, and a suspension of aid relief for many communities affected by February's magnitude 7.5 earthquake in Hela.

Hela's Provincial Police Commander, Martin Lakari, says he managed to get all eight tribes involved in the recent warfare together. 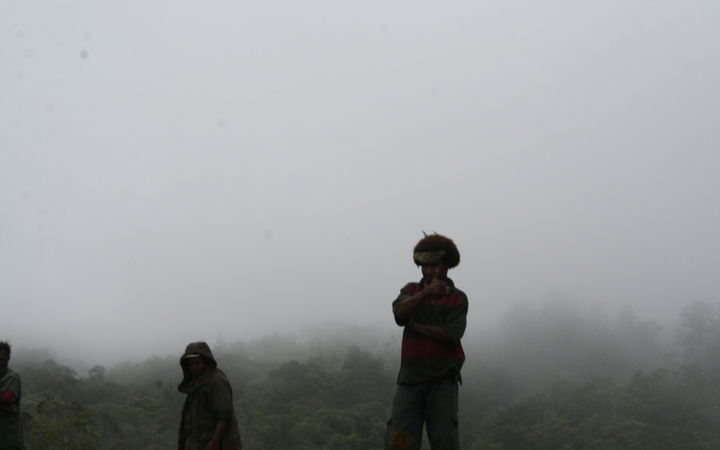