The head of Papua New Guinea's main team responding to the Highlands earthquake disaster says so far the response has been as good as can be expected.

But Bill Hamblin says there are ways that PNG's emergency response efforts could be improved in future.

He also told Johnny Blades about the problem of opportunists charging exorbitantly for use of transport in quake relief efforts, and began by talking about road vehicles. 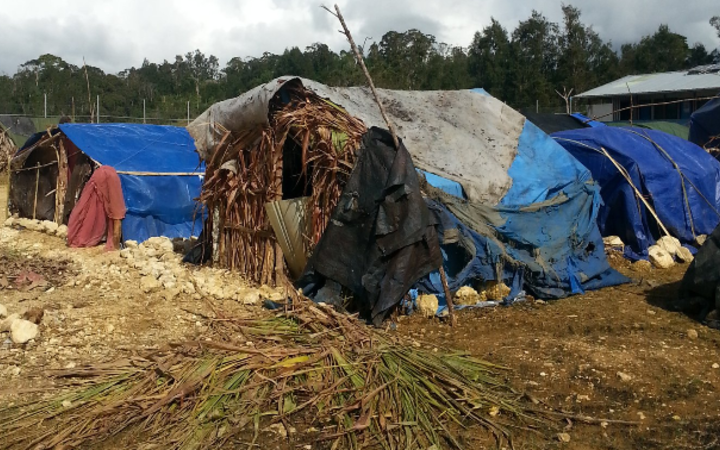