The Manu were scheduled to face Spain or Portugal in a home and away playoff next month for a place at next year's tournament.

But the proposed fixtures will now take place in July or August, while the governing body investigates an eligibility scandal engulfing European teams.

Director of Pacific Rugby Players Welfare, Daniel Leo, told Vinnie Wylie that Samoa was not consulted about the change of date and now face not being able to pick their best players. 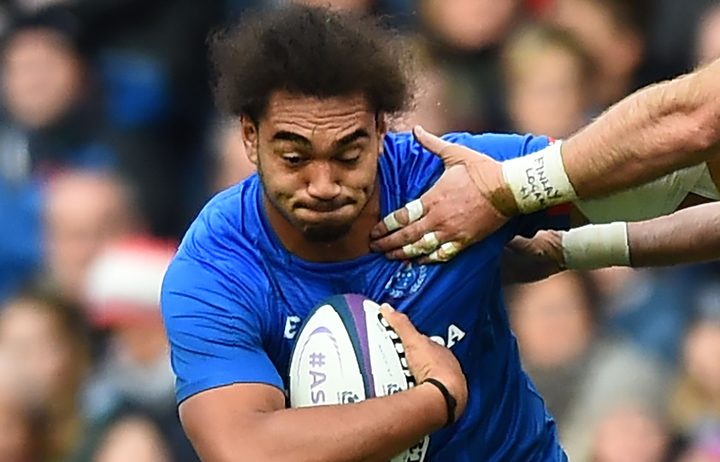