Sixty years after Britain conducted its largest nuclear test in what is now Kiribati, veterans who were there are continuing to demand recognition and compensation.

Unlike the United States and France, Britain remains the only power to insist its tests in the Pacific were clean and caused no ill effects.

But as Britain tries to return to the Pacific - pitching itself as a benevolent power - many say it's time for Britain to own up to its nuclear legacy. 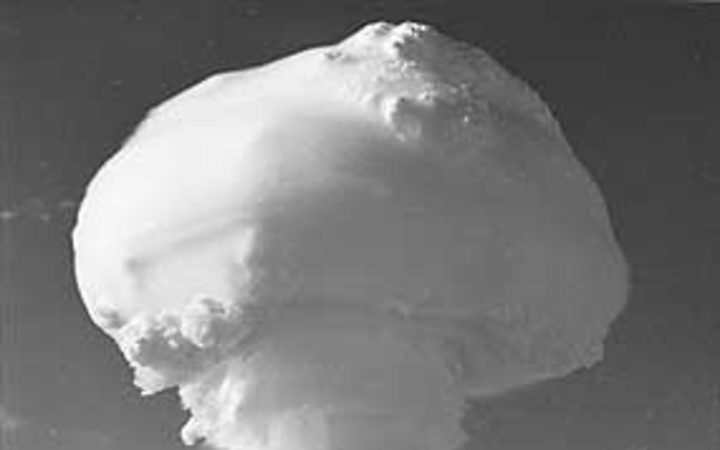