Samoa earned regional bragging rights heading into next year's Netball World Cup after an unbeaten run at the Oceania Qualifiers in Auckland.

The Samoans overwhelmed Fiji 54-43 on Saturday to finish atop the standings, capping off a week that included victories over Tonga, Papua New Guinea and the Cook Islands.

Coach Frances Solia told Vinnie Wylie that World Cup qualification was the immediate goal but the team's aspirations were much higher. 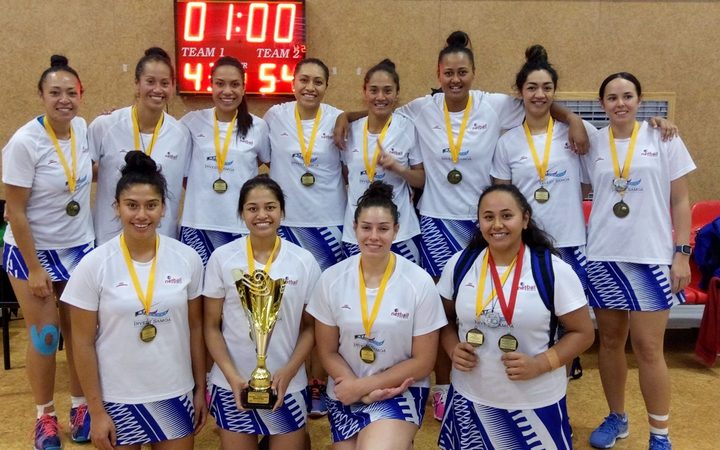