Increasing women's participation in Australia's Seasonal Worker Programme is one of the recommendations in a new report by the World Bank looking at how Pacific workers can get the most out of the scheme.

Launched in Canberra today the report entitled, Maximising the Development Impacts from Temporary Migration, outlines a series of 11 Policy recommendations which would lead to greater benefits across the region from Australia's Seasonal Worker Programme.

Koroi Hawkins spoke with one of the report's authors, World Bank social protection economist, Jesse Doyle, and began by asking him how the report had been compiled. 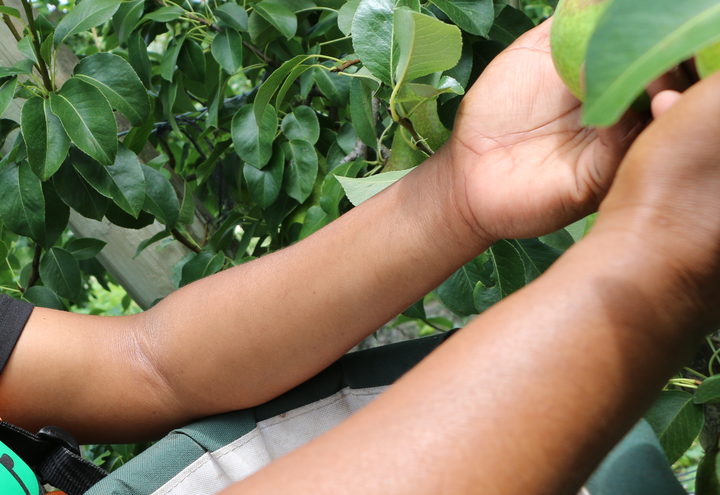