A sick asylum seeker in Papua New Guinea is begging New Zealand to bypass Australia and negotiate the resettlement of Manus Island refugees with the PNG government.

Farhad Rahmati has been told by doctors in Port Moresby the treatment he needs for his heart condition is not available in PNG. 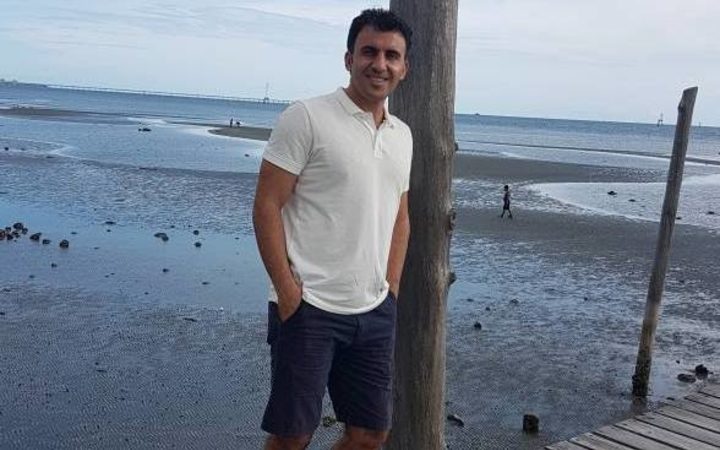 "I'm begging New Zealand government to please come to our assistance. There are so many of us, not just me with my heart condition, who are getting ill, in many cases with mental health issues which after five years being detained is not surprising. Every day we are getting sicker and sicker. We cannot continue to live this way."

"A ten-years-old boy who was trying to commit suicide. It's completely unacceptable and we are begging please rescue us. Australian government claiming that they pulled out of Manus since November last year. So I'm begging you if you care about humanity, which I believe you are, just bypass Australia and directly deal with PNG government and rescue us."

The 39-year-old from Iran says the Australian government's recent suggestion it could grant asylum to white South African farmers was a body blow for those it detains offshore.

The civil engineer who once managed large construction projects says he is terrified by the thought of being returned to Manus from Port Moresby.

Denied refugee status, Mr Rahmati has been given a Positive Deportation Risk Assessment by the PNG government, meaning he can't stay but wont be returned to the dangers he fled.

The asylum seeker says he is now lost in legal limbo and won't be considered for resettlement in the United States.

"It's so confusing. The letter it says that Australia and PNG are not going to change their policy. Fair enough. When I asked them verbally they said you are not eligible for third country. Then can someone tell me, where am I to go?"