A Tonga NGO helping get people back into their homes

The Tongan branch of aid agency Live and Learn is still busy helping people patch up their homes more than two weeks on from the battering dished out by Cyclone Gita.

Live and Learn is linked with Care Australia and has a scheme called MORID or the 'mainstreaming of rural innovation and development' and its accent is on building back better.

Its principal Taniela Hoponoa was in 'Eua this week and he told Don Wiseman about the work they are doing.

He said the damage on 'Eua is much worse than that found on the main island of Tongatapu. 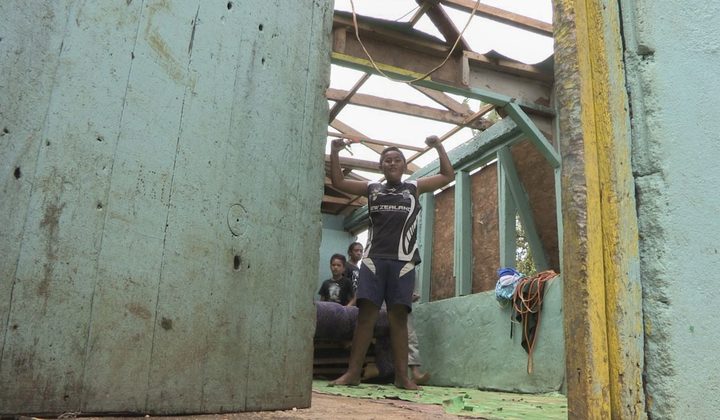