A microbiologist who assessed a mould problem in Australia's refugee detention centre on Nauru says it posed a serious health threat.

Cameron Jones was hired in 2014 by the centre's operator Transfield, from which at least a dozen former staff are reported to have developed medical problems.

Dr Jones says mould was not the only problem he found. 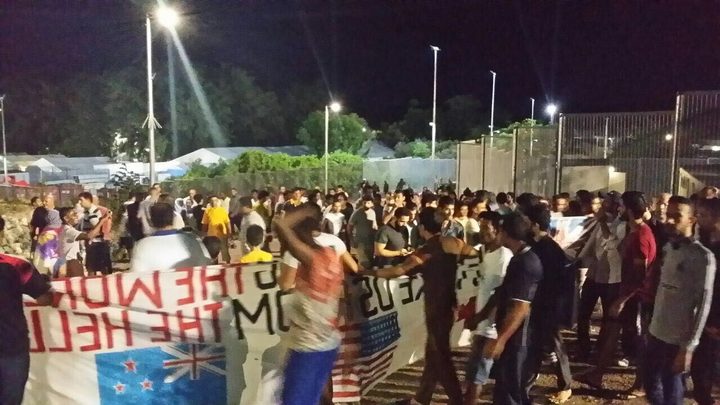 But the Guardian reports mould remains prevalent across the centre.