Cybercrime an issue for Vanuatu police

While Vanuatu doesn't legislation to combat cybercrime, up to 60 per cent of children go online.

Police constable Jeff Natapei applied for funding from the Cyber Safety Pasifika group and used this to install a prevention billboard on cyber safety this month. 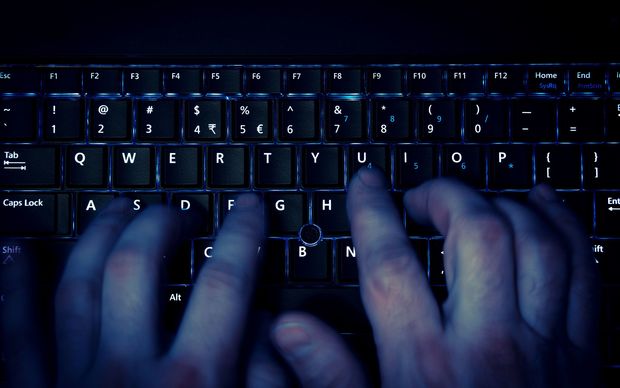 JEFF NATAPEI - We've got a lot of issues with the social media. People are not knowing the importance of privatising their settings on their social media accounts and how to report and block unwanted people, which is leading to a lot of accounts being hacked and a lot of information being stolen from people and it caused a lot of problems in the community and that's why we have to do this awareness to educate people on how to be more careful when using the Internet and how to privatise their accounts to block unwanted people.

SJH - Cybercrime is a fairly new issue for Vanuatu. What has triggered it to become a big concern for your country?

JN - It's not a big deal ten years ago, but at the moment, technology is improved a lot of things in the community and there's two sides of the coin and people have to know the dangers of technology and you can use technology to contact the family and keep in touch with your friends and family, but technology can be used by people who are willing to damage reputation. We have to inform people about the dangers of the use of technology too.

SJH - Technology being more accessible nowadays would have triggered the rising issue of cybercrime too...

JN - 15 years ago, it would cost up to $300 Australian dollars for a smartphone or $400, $500. These days you can buy a phone for only $10. Very cheap! And most of the youth in Vanuatu have their own phone, which is good, but it's an issue too when it comes to cyber safety. Most of youth they know the dangers of cyber, that's why it is important to educate the local community on how to use technology in the proper way, so that it doesn't affect other members of the community.

SJH - What could the community do to help raise the awareness of cyber safety?

JN - The parents are the first teachers in the home, eh... and we encourage parents to take their leading role in supervising their kids when using technology or when going onto the Internet. Kids should be supervised and we've encouraged or trained a lot of parents about this and leaders of the community to take up the leading role in teaching the youth and leading the youth to use technology and Internet with respect.