Cooks to leave UN quest off the agenda for NZ visit

The Cook Islands government says it will not be pushing its long-term quest for a seat at the United Nations when New Zealand's prime minister visits next month.

But while the can may be kicked down the road for now, some in the Cook Islands are saying it's inevitable that it will come up again, along with a larger debate about the New Zealand-Cook Islands relationship. 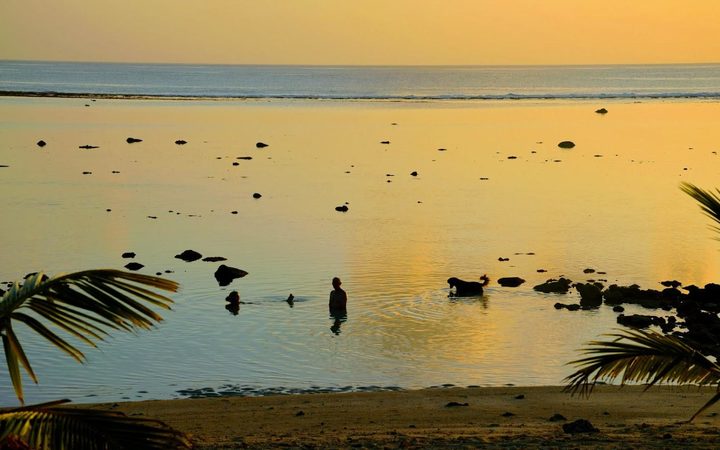 The Cook Islands has been a self-governing territory of New Zealand since 1965.

That means it's largely responsible for its own affairs, but when it comes to defence and certain areas of foreign policy - including the United Nations - that's handled from Wellington.

For years, the Cook Islands -- and Niue -- have expressed a desire for a seat at the UN. That would open up several areas of funding, as well as give it a voice on a large international platform.

But successive New Zealand governments have batted down the requests.

The prime minister, Jacinda Ardern, plans to travel to Rarotonga on the 6th of March, and there has been talk about whether the issue will be raised again.

But the Cook Islands' finance minister, Mark Brown, said it won't be raised this time round.

Cook Islanders have New Zealand citizenship, and access to healthcare, education and other things.

Mr Brown said Wellington has often said that that would go if the Cook Islands gets its seat, and many don't want to see that happen.

"We've made clear our position that New Zealand citizenship remains vitally important for Cook Islanders and will remain so for the future."

Mr Brown said that doesn't mean the Cook Islands has given up on the desire, rather that it is not a priority at the moment.

The director of the New Zealand Institute for Pacific Research, Yvonne Underhill-Sem said the issue would not go away, and a wider debate is needed on the New Zealand-Cook Islands relationship.

"It won't go ahead because it really speaks to the desire of the Cook Islands to establish its own identity, not only in the region and in relation to New Zealand but also globally as well."

Dr Underhill-Sem, who is a Cook Islander, said the people are becoming increasingly vocal in their interests and desires.

"The wider issue is that the Cook Islands now have a number of well-qualified citizens [and] residents who understand what it's like to operate globally and have been very successful in doing that. And so they're able to engage in these kinds of discussions and negotiate access and processes that suit the Cook Islands."

With that, Dr Underhill-Sem said in future, Wellington and Rarotonga may struggle to see eye-to-eye, or that New Zealand's refusal to grant a UN seat could look increasingly paternalistic.

She said half a century after the self-governance treaty was signed, it could be time for a debate about the future of the unique relationship -- and that doesn't necessarily mean full independence.

A spokesperson for a group of the country's chiefs, the Koutu Nui, Paul Allsworth, said it's a debate worth having.

"It's more than the UN seat, there's a question of our status under New Zealand in terms of our citizenship and all that, so it's not quite simple. If there's a voice in it the people should have a say rather than the government itself."

Mark Brown said when Jacinda Ardern visits in two weeks time, the UN issue may not be raised, but plenty of others will.