A new era in Tonga's parliamentary history is about to unfold.

On Friday, the Speaker of the House, Lord Fakafanua announced that Parliament would temporarily be held at Nuku'alofa's Fa'onelua Convention Centre.

This is because the historic legislative assembly, that was also once the judicial courthouse, was destroyed by Cyclone Gita last week.

Koro Vaka'uta spoke to the Speaker of the House Lord Fakafanua who told him why the building was so special. 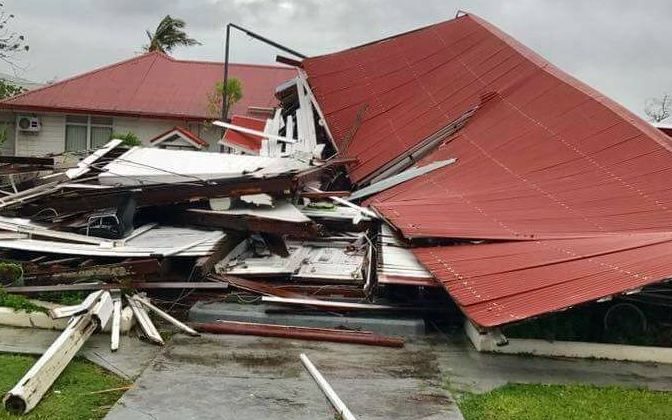