Reaching out to disaster hit Pacific communities via radio

First Response Radio, or FRR, is a network of radio broadcasters, NGOs and government partners whose goal is to set up temporary radio stations for communities affected by major disasters.

FRR works mainly in Asia but it's keen to develop partnerships in the Pacific region.

The international co-ordinator of FRR, Mike Adams, told Moera Tuilaepa Taylor when it all started. 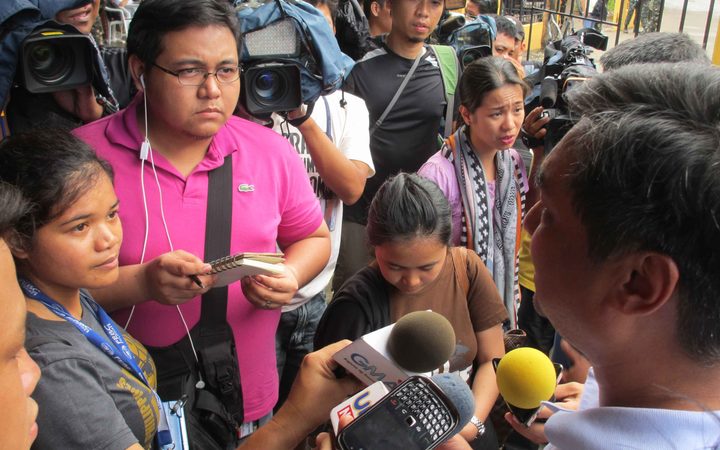