Fiji National Rugby League admits players are yet to be paid their share of prize-money from last year's World Cup.

The Bati reached the semi finals of last year's tournament in Australia and New Zealand and produced one of the great World Cup performances to beat the Kiwis in their own backyard, their first ever victory over a tier one nation.

That earned the team $AU100,000 to be shared among the players but three months on they're still waiting. 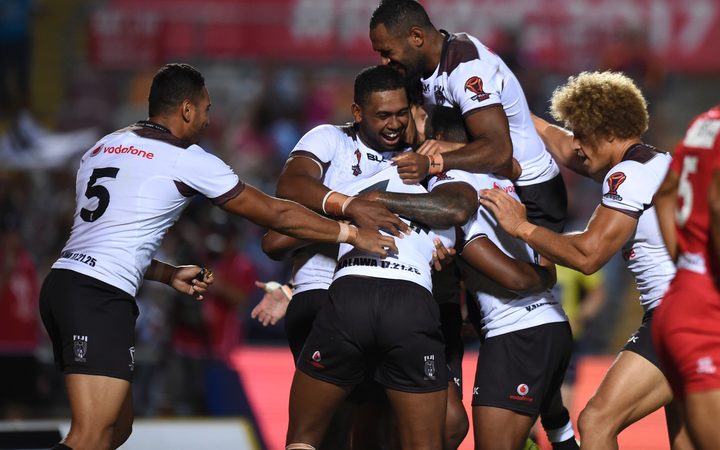