Tonga has declared a dengue outbreak following the death of a 12-year-old girl in the country last week.

The New Zealander had been visiting grand-parents in the kingdom over the Christmas holidays.

Her family say she died after first being misdiagnosed followed by a lack of adequate treatement at Vaiola hospital.

The chief executive of Tonga's health ministry Dr Siale 'Akau'ola spoke with Dominic Godfrey and says her death really signalled the start of the outbreak.

He says the outbreak was immediately reported to the Pacific public health surveillance network which in turn advises other regional governments. 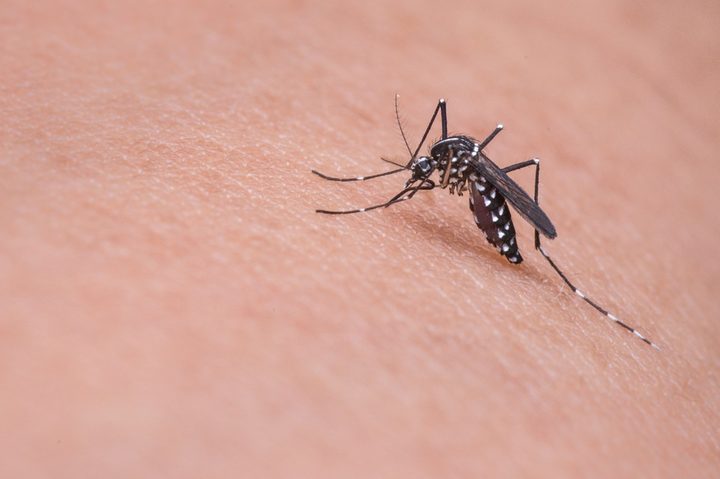