Pharmacists in New Zealand have set up a new network to help Pacific people make more informed choices about their health.

Wellington pharmacist, Kasey Brown, says she also began the Facebook group to support Pacific pharmacists around New Zealand and across the region. 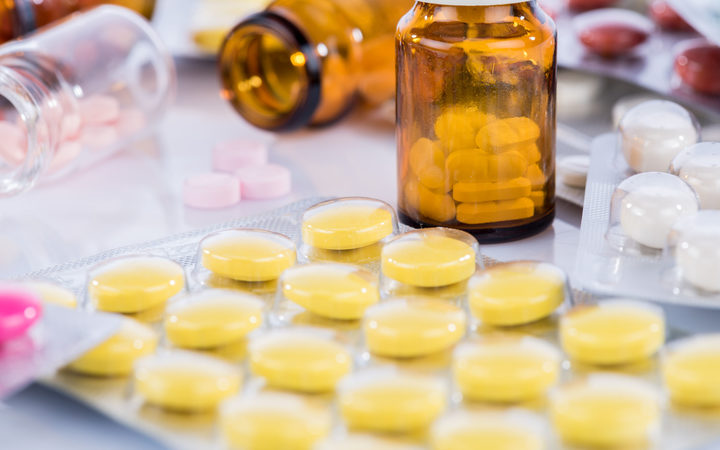 Kasey Brown says the network plans to exchange resources, help with translations and improve understanding about the drugs pharmacists are delivering to people in the Pacific.

She says she hopes people unsure about their prescribed medication will reach out to their pharmacists for help.

"There's lots of lost information about medication and people are getting confused, they don't know what they're on, so hopefully with this group we are able to help bridge that gap between medical jargon and the everyday people in society."

Kasey Brown says pharmacists play a key role educating and supporting people with their health issues to make positive choices for themselves.

The group has the support of New Zealand's drug buying agency PHARMAC which has a ten year strategy to improve access to medicines and address health inequality in New Zealand's Pacific community.

The agency's head Sarah Fitt says PHARMAC is building up links with the community and trying to find out what's stopping people accessing drugs.

"We're starting to look at what those access issues can be. I think it's lots of different things. It can be cost, it can be transport, it can be expectations, people getting appointments, you know languages. So I think it's a huge issue and we're not going to be able to solve this on our own, we'll be working with the sector with DHBs, with the communities."

They looked at pharmacy training as well as medication procurement in emergencies.

"There's a growing number of Pacific Island pharmacists who've done their tertiary training in Fji, in New Zealand, in Australia, in PNG and they're kind of forming this growing group of people who are interested in not just supplying medicines any more but in making sure medicines are being used correctly and that there's research to back usage and that that research is Pacific focussed."

Mr Nunan says Tupaia is now looking not just at where medicines are available in the Pacific but also how they are being used.

He says his team is about to start overlaying medicine supply information with disease data to make sure medicine availability is matching disease trends.

Kasey Brown says pharmacists from Tonga, Samoa and the Cook Islands have become members of the New Zealand based support group and she hopes more will join up.