The head of the health data collection project Tupaia says Tokelau is the latest Pacific nation to have its health resources added to the web based medical information service.

Michael Nunan says his team will next visit the Cook Islands to gather information on the availability of medicines, the location of health services and disaster resources.

Jenny Meyer asked him who the medical mapping project is aimed at helping. 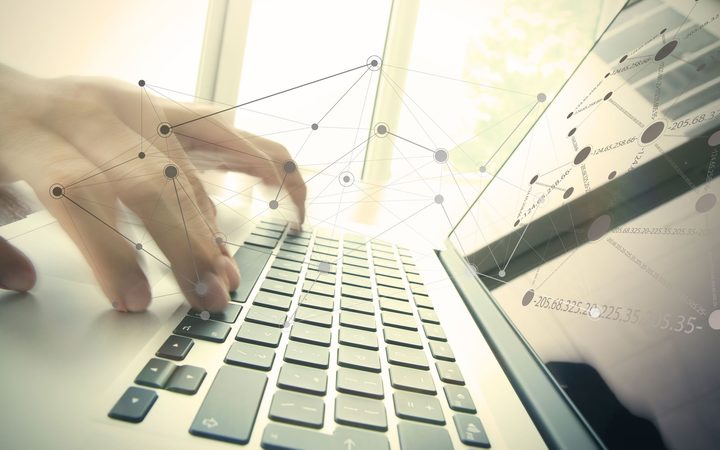 MICHAEL NUNAN: Well so we aim it at a couple of user groups. The most obvious and the group that we designed it for are the people that manage health supply chains. So we come at it very much from a medicines availability perspective, trying to increase access to essential medicines in these countries. So we envision them using it to identify where medicines availability is low, where there are bottle necks in the system, and where there are issues like broken fridges or transport has sort of suffered for whatever reason, there might be a damaged wharf or a road that's been cut off. It allows them to see those issues in near real time and respond to them. But it's also aimed at other people. So other programme managers because we collect a lot of data say around non communicable diseases, or HIV testing, or TB treatment, or malaria, and the heads of all of those programmes can go in to Tupaia and sort of pull out the specific information that they might be interested in.  And then I guess the third user group are patients or potential patients. Because what it maps is services. So for example if you have a woman in labour or even if you've cut yourself and you need stitches, you know rather than heading two hours in the wrong direction for medical care, you can jump onto Tupaia and see which facility provides that service and what are their opening hours and make sure that you don't waste time and waste money going to an inappropriate facility.

JENNY MEYER: And I guess you could also really find it useful in a disaster situation for example when you know things have become quite chaotic and you're not sure where the resources are?

MN: Exactly, that's a very good question actually I'm glad you asked because it was one of the kind of scenarios in our original design was disaster response. And one of the surveys that we've collected through Tupaia medi-track is a disaster preparedness survey. And we see that being a really important role for Tupaia, not just for staff based within the country but obviously when you have a natural disaster or a mass casualty event you get a lot of resources coming in externally that don't necessarily know the country very well and they don't necessarily know the facilities they're going to. So it becomes a way for them to make decisions around where they base their response, where they can store large volumes of commodities, you know where they can direct in-patients if you've got a mass casualty event or whether they need to establish a field hospital. And it also builds up a kind of before and after picture for senior people within the Ministries of Health. Because you know say you've had a tsunami hit the coast in a particular area, you want to identify how many facilities have we lost? how many fridges have we lost? how any roads have been wiped out? where's the nearest airfield to get a response team in there? And so it gives a before and after snapshot that's really, really useful to kind of direct your resources as efficiently as possible.

Michael Nunan says the data can be accessed via the Tupaia website www.tupaia.org and mobile app.

He's hoping the remaining Pacific countries will have their medical information added to the mapping system by the end of this year.