A Papua New Guinea lawyer says all men detained on Manus Island by Australia are eligible to claim compensation through his case.

Last week, the PNG Supreme Court upheld the right of Manus detainees to seek damages for the breach of their constitutional rights including the deprivation of liberty.

The ruling follows the court's decision in April 2016 that their detention was unlawful.

The lawyer Ben Lomai told Ben Robinson Drawbridge that the Australian government is liable for any compensation the court awards. 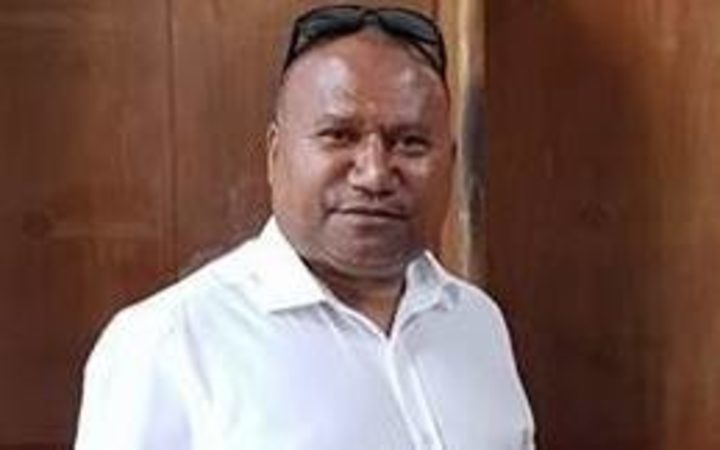