Pacific and Maori telling their own stories

The online magazine E-Tangata is proving there's a real appetite for Maori and Pasifika stories. 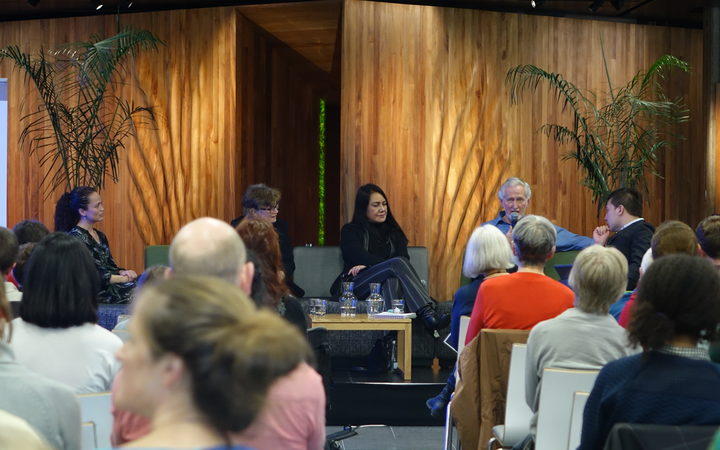 The online magazine E-Tangata has just published a book of some of its best stories. 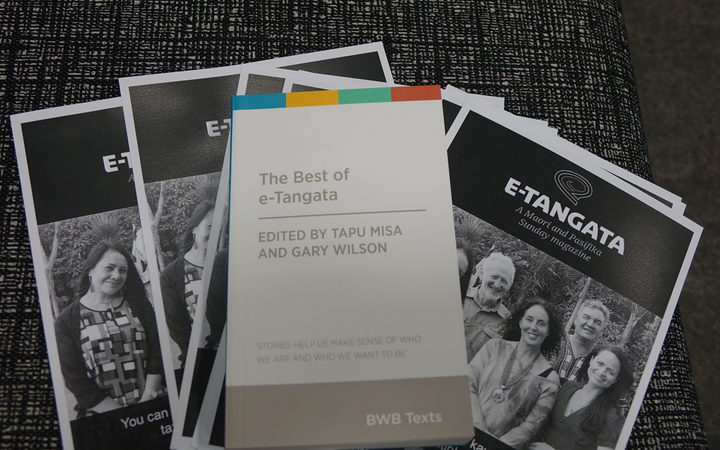 Nadine Miller has a background in journalism and television research, her story, "Ending the shame of not speaking the Reo," features in the book.

Nadine Miller says she tried once to publish a piece in the mainstream media but was turned down.

"It think what E-Tangata has proven, and led the way on in some ways I think, because we are seeing more and more mainstream web based media publishing Maori stories and I think that that proves there's a huge appetite for our stories and of our particular way of a telling story."

She says having her work published in E-Tangata has shown her that she is a bi-cultural New Zealander.

"And I think that's why it's so important that our stories, particularly bi-cultural stories because that's what we are in NZ, have a Forum to be heard and we are doing that at E-Tangata, we are doing in lots of places now as well which shows that there's an apeite for our stories."

The online magazine has been in operation for three years now, and has two editors Tapu Misa and Gary Wilson.

Tapu Misa is a former reporter, editor, feature writer, and columnist for the New Zealand Herald.

She says one of the reasons she became a journalist was to be able to tell Pasifika stories, using Pasifika languages and in a Pasifika own framework.

"I think a really critical part of it is everywhere else Maori and Pacific are the other, we are always referred to as "them" where as in e-Tangata, in our space, it is our space, it's us, it's we, we are the norm, we are not those people, we are not the ones being talked about as a problem"

She says it's really important for her and Gary as editors to let the writer's voice come through.

"However that's expressed, we just do a bit of polishing to make sure that the diamond shines through but it would be very sad if we said, this is about our voices and our stories and then we imposed our feeling about how a story should be told."

Gary Wilson says mainstream media in New Zealand still has a way to go in covering Maori and Pacific issues.

"New Zealanders haven't had much option except to grow up ignorant of things brown and so the selection of news and the expression of news and the background stories and so forth are being hugely neglectful of this side of New Zealand.  So sure, there's been progress but over all, I think it's still pitiful." 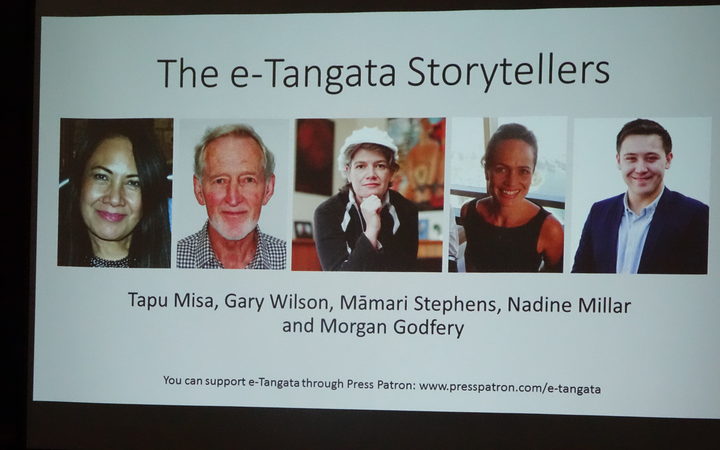