Creative writing in island countries gets a lift

A new book has just been published that explores creative writing from authors who originate from various islands in the Commonwealth, including the Pacific.

Titled, So Many Islands, stories from the Caribbean, Mediterranean, Indian and Pacific, the book is having a series of launches in different countries.

For the Pacific region, the book was launched in Samoa.

The co-owner of community publisher Little Island Press, Tony Murrow, told Sara Vui-Talitu about how the book came about. 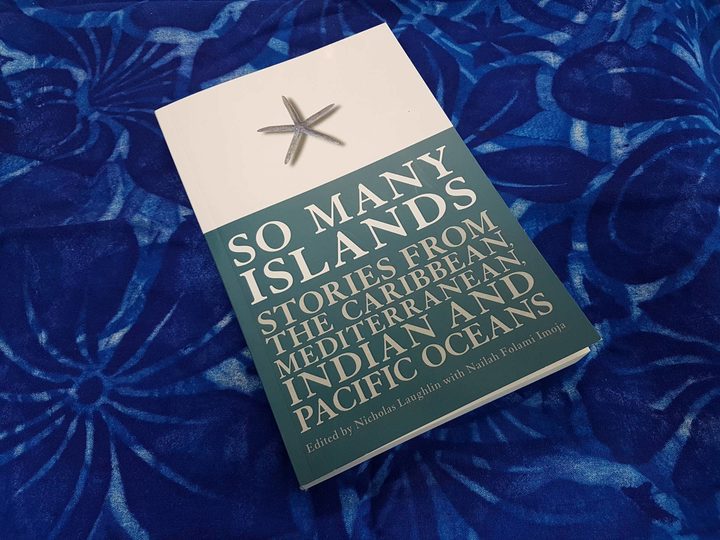