It's one of Canberra's strongest commitments to its backyard in recent memory.

But while Pacific scholars say that's great news, Australia's commitment to issues like climate change has raised some eyebrows. 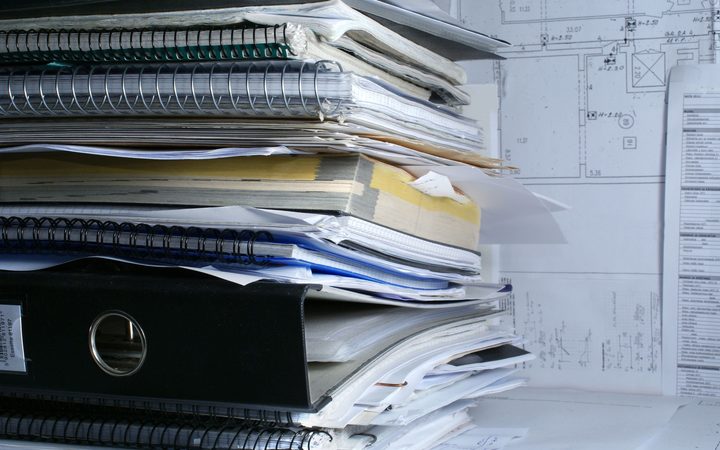 The 130-page White Paper devotes a lot of space probing anxieties in the US-China relationship, and talking up trade opportunities.

But Stephen Howes, from the Australian National University, says it also marks Australia's strongest commitment to the Pacific in a long time -- more so than any previous White Paper.

"It certainly gives a high profile to the Pacific and it singles out our relationship with the Pacific and deepening that relationship as one of the five top objectives for Australia. So I think that in itself is interesting. The Pacific doesn't normally have that high a profile in foreign policy discussions."

Australia's minister for international development and the Pacific, Concetta Fierravanti-Wells, says it's part of the government's so-called 'step-up' in the region.

"Look we have a very important objective in our region. Australia has indicated that it will be stepping up its engagement in the region and as part of that step engagement we have we are working regionally and bilaterally with different countries as to how we can better integrate into the Pacific Islands economically, security wise and strategically."

That's a dramatic change from the last paper in 2003, which characterised the Pacific islands as fraught with instability and governance issues, while suggesting it could be a breeding ground for extremism.

Dr Howes says the new paper recognises that a new approach is needed -- in part an acknowledgement of Canberra's image problem of being overbearing.

However, that's underlined by strategic concerns -- particularly over China.

"It's partly driven by a feeling we've only been paying lip service - we really have to deliver. But it's also driven by this feeling that other powers are entering the Pacific and challenging Australia's role in the Pacific, so if we're not careful we're going to be marginalised."

Australia remains the largest power in the region and is still, by far, the largest aid donor. But Pacific issues are often far from the priorities of the Canberra classes compared to Asia, the United States and even the Middle East.

It also talks a big game about climate change and overfishing, saying it's creating a disaster on Australia's doorstep.

But Australia remains the number one coal exporter and the country's been slated by Pacific leaders for its lack of ambition in the battle against climate change.

The head of the Lowy Institute's Pacific programme, Jonathan Pryke, says it's a striking contradiction.

Still, Mr Pryke says the high priority given to the Pacific is welcome, and overdue.

Dr Howes agrees, but says what follows will be most important.

"I think the real test will be in implementation, because the history of Australia's engagement with the Pacific is really one based around announcements. We've had moments of enthusiasm where we have taken on new initiatives, made new announcements, but then because it's not really that important in the scheme of things we've tended to be diverted and lost the momentum."

And, at the end of the day, the White Paper is just a plan -- sometimes events get in the way.

Dr Howes says the 2003 paper, and then-foreign minister Alexander Downer, resisted intervening in countries, saying it could only help those that wanted to help themselves.