Police, soldiers and PNG Immigration officials went into the centre early this morning to move the refugees to three new facilities on the island.

About 400 men have been refusing to leave the Australian-established detention centre since it closed over three weeks ago.

Kurdish journalist Behrouz Boochani was among several refugees arrested during the raid.

Shortly before being arrested, he spoke to RNZ Pacific. 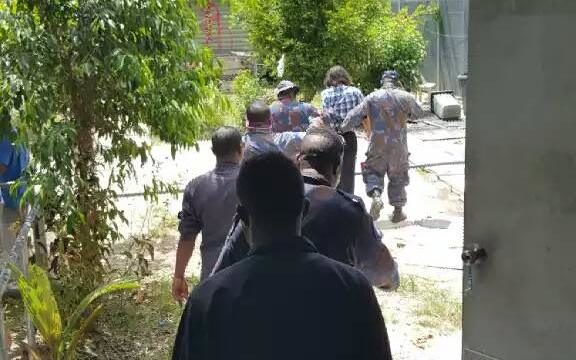