The head of the Civil Society Forum in Tonga is excited about the prospects of Thursday's election.

The vote comes a year eary after August's dissolution of parliament by the King.

But the CSF's Siale 'Ilolahia told Koro Vaka'uta voters have been much more engaged than past elections, despite the truncated build-up. 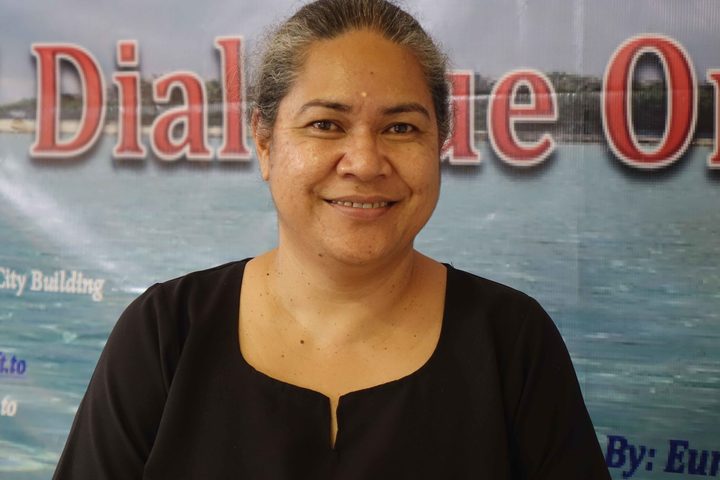 SIALE 'ILOLAHIA:  This year has been the most aggressive campaign ever, in a good way, where there are a lot more candidates articulating more their vision. But the interesting thing that I have seen is that people are now starting to think what their vote would be. I have seen in the past that voting has been more on a popular thing, where a group of people would just come together and say OK we are going to vote for who? Or even in the context of the family, they discuss amongst the parents and the children and they were influencing voting for certain people because we have some strong family ties or family connections. And of course this whole democratic system being changed since 2010. There has been a lot of going into going into that whole democratic reform and the informal party system that has been introduced through the pro-democracy movement. It is a lot more where people are starting to listen a lot more to the campaign. Listen a lot more to the messages. Because of the stronger media and a stronger, the advance in technology of media and social media. A lot of conversation is happening that has kind of brought a different dimension to how people usually vote and I think I am quite excited. There is a lot more robust [discussion]. People are now coming openly out into using media, using every other communication. You see a lot more of the floats where people take a couple of vehicles with their messages, running around their constituencies with a loud speaker.

KORO VAKA'UTA:  What are some of the issues that maybe haven't been covered, that you would have liked to see more talk about?

S'I:  What is coming out strongly is the issues that are related to the family; related to community, economic empowerment; related to environment; related to health and education; and water sanitation; and looking into the community infrastructure. What I feel that is not there yet is the whole, much more sensitive issues that we are still struggling with in Tonga. Things like human rights issues, which is a reflection of how much that our society has not really embraced some of those social issues. You still have a bit of struggle with how we are trying to balance it with our cultural context around human rights, around gender equality.

KV:  From civil society and NGOS, what is the urgent priorities that government needs to address, once they get in?

S'I:  Like the things that we really want to come out more visible is the ones that I have just explained. For us, it it's more around human rights, gender equality, those kind of issues that we would like to see the new government embracing a little bit more. Like more representatives of women, more participatory government. Really looking into empowering our local government.