Much of Bougainville, like much of the rest of Papua New Guinea, can be dramatically beautiful - a tourist drawcard but not yet with many tourists.

One of those attractive places is tiny PokPok Island off the central coast of the main island, near Kieta.

It has a resort, run in part by the Speaker of the Autonomous Bougainville Parliament, Simon Pentanu.

Mr Pentanu writes often about the beauty of Bougainville but recently he bemoaned the changes to the environment that have occurred since he was a child.

He told Don Wiseman often these changes are down to a growing population. 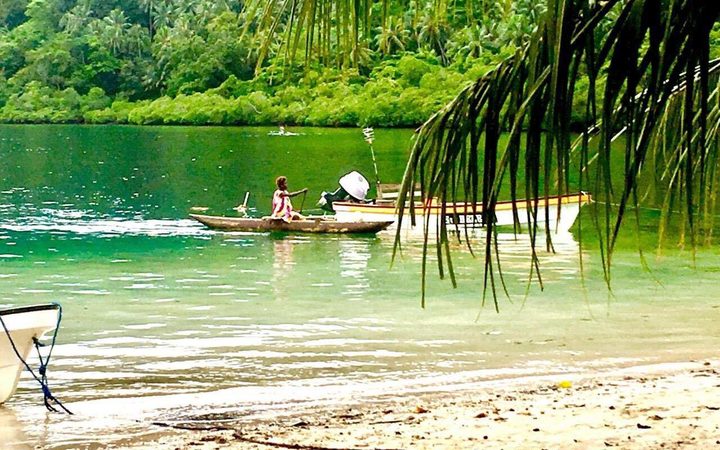 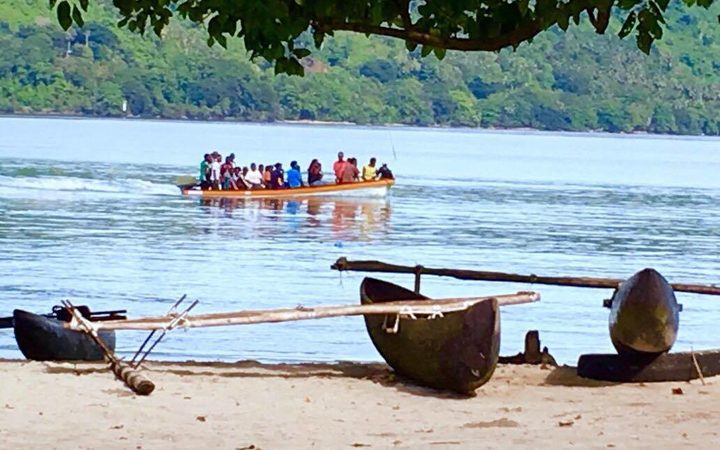