A former Papua New Guinea policeman who probed alleged fraud involving the prime minister has been appointed to a challenging provincial administrator role.

Thomas Eluh has been appointed by cabinet as acting administrator of troubled Southern Highlands province.

It's the home province of prime minister Peter O'Neill, whose arrest Mr Eluh and colleagues in the anti-fraud squad had previously sought.

Mr Eluh spoke to Johnny Blades who began by asking about the state of the provincial public service he is about to head. 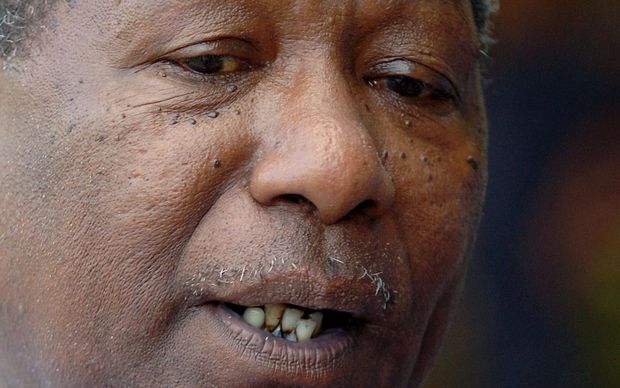