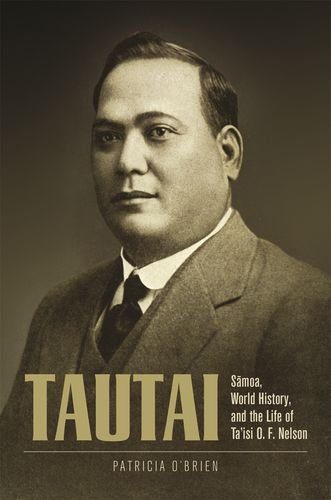 'Tautai' is the story of Ta'isi Olaf Frederick Nelson and chronicles Samoa's struggle against the yoke of colonialism and one man's battle against the administration of the regional power, New Zealand.

The cultural historian Patricia O'Brien has crafted a thorough and nuanced profile of Samoa's once richest man who impertinently chose to subvert the colonial order.

Her book Tautai: Samoa, World History, and the Life of Ta'isi O. F. Nelson corrects an historical narrative which has stood for much of the last century.

Dr O'Brien told Dominic Godfrey how she pulled the strands of the story together. 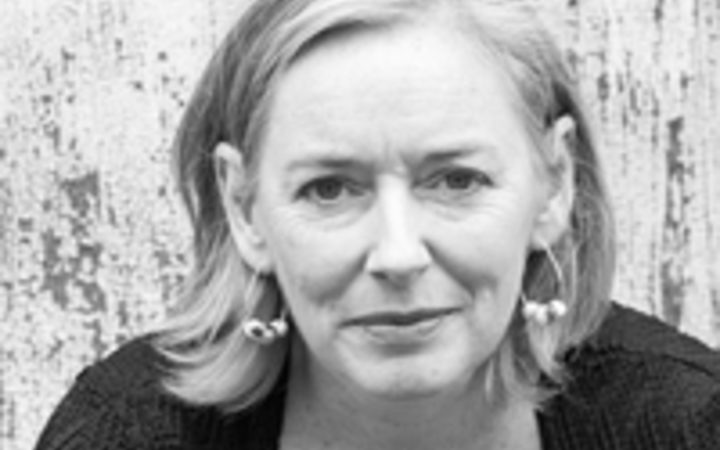 PATRICIA O'BRIEN: I was finishing up some work on the League of Nations and I kept coming across these letters in these files from New Zealand officials who were really exercised about this man called Mr Nelson and I kept saying, 'well who is this man?' And then, after a few days, it was very apparent to me that he was, one, extremely important and, two, that no-one had done any sustained research on him. And a librarian directed me to some micro-film files to look at some letters that he had written but I couldn't look at those files without permission from the family and so I had to get in touch with the Samoan Head-of-State, Tuiatua Tupua Tamasese Efi. And then followed an amazing and quick sequence of events where I was sitting in Apia in Ta'isi's office and reading his papers, and it kind of all began then in 2012.

DOMINIC GODFREY: And you've done such a comprehensive job on documenting his life and the times that he was in, I'm just amazed that no-one has ever thought to do it before you.

PO'B: I can't explain why no-one else had done it but I think, you know, the family had been hoping for a number of years that the story would get written. The grandchildren are all ageing and they had thought their entire lives that this story was distorted, the story about their grandfather hadn't been researched properly. And so it was this amazing sort of synchronicity of me being in Wellington at the time and stumbling across the story, and the family looking for someone to tell the story but I can't explain why no-one looked at it before. It's a huge missing piece in 20th century New Zealand history, Samoan history, and Pacific history, but also the history of anti-colonialism globally in the 20th century.

DG: But you also, as you mentioned, made that relationship with his family - with his grandchildren who have this incredible knowledge about their grandfather - and wanted the narrative changed. The post-colonial narrative was still out there. There were still misunderstandings about this man and his place in Samoan and New Zealand history.

PO'B: That's right. I mean, I think the thing that really distressed the grandchildren was that, I mean, the New Zealand government had a concerted campaign to disgrace Ta'isi. This was articulated by a number of people and it's evident in all kinds of ways, the ways that they tried to destroy him and malign him. And the thing that really struck me when I started researching this is that those ideas still had so much currency amongst people, and they were exactly the ideas that were articulated by the New Zealand government in the 1920's and 30's. And I kept thinking, 'why do people take these ideas as the truth?' And then it sort of dawned on me that there hasn't been any sustained challenge to these ideas. There had been no rebuttal of these ideas.