Ardern refuses to side step Australia over Manus detainees

This is despite her Australian counterpart Malcolm Turnbull putting New Zealand's offer to take 150 refugees on the back burner.

PNG is now having to deal with the humanitarian crisis of 600 men with no food, running water or health services, holed up in the now closed detention centre and refusing to leave.

It was discussed by Jacinda Ardern and Malcolm Turnbull during a flying visit to Sydney at the weekend. 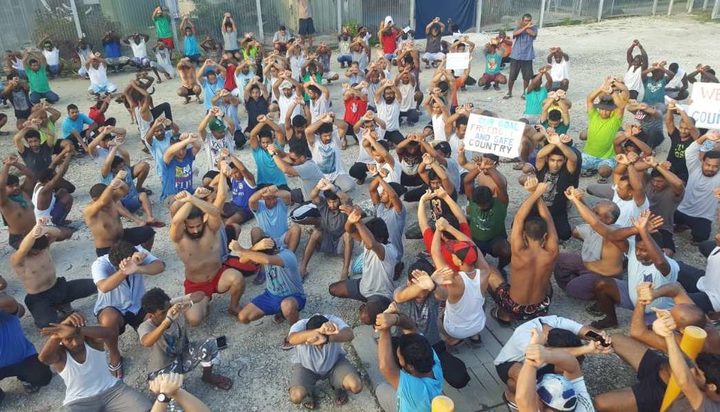