A group of Pacific women in New Zealand affected by breast cancer want people to know that early detection is a key factor to long-term survival. 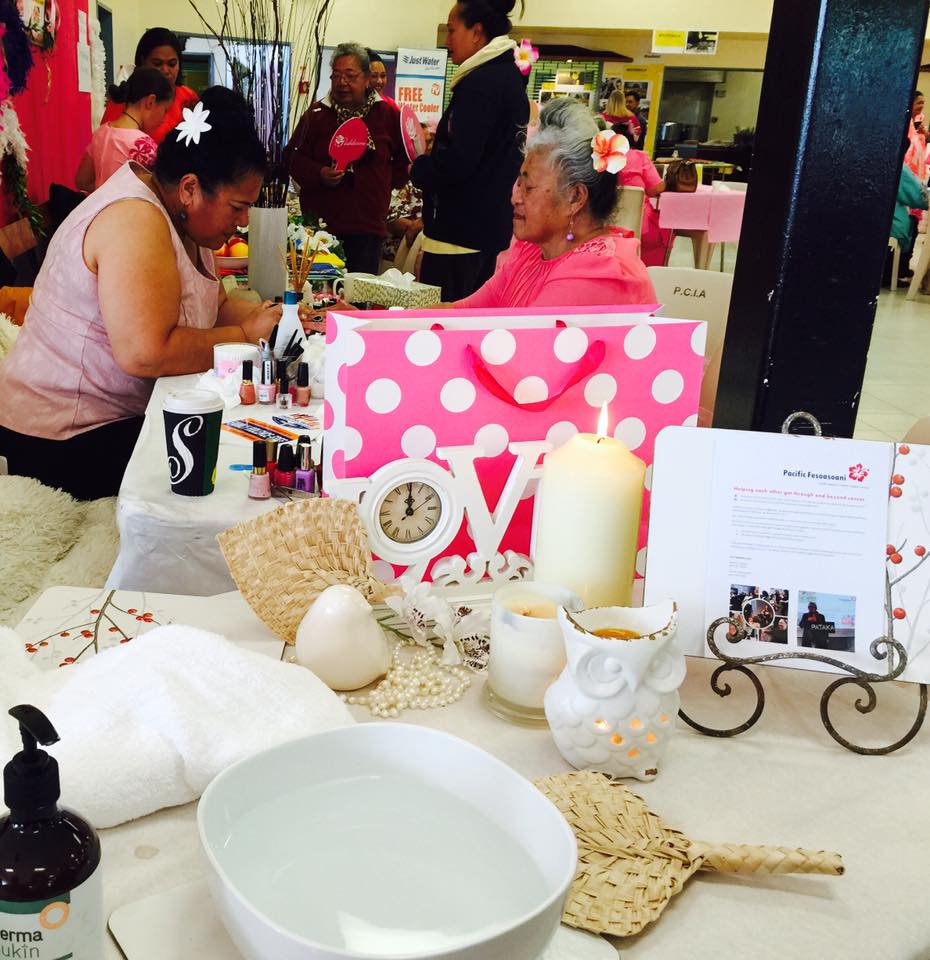 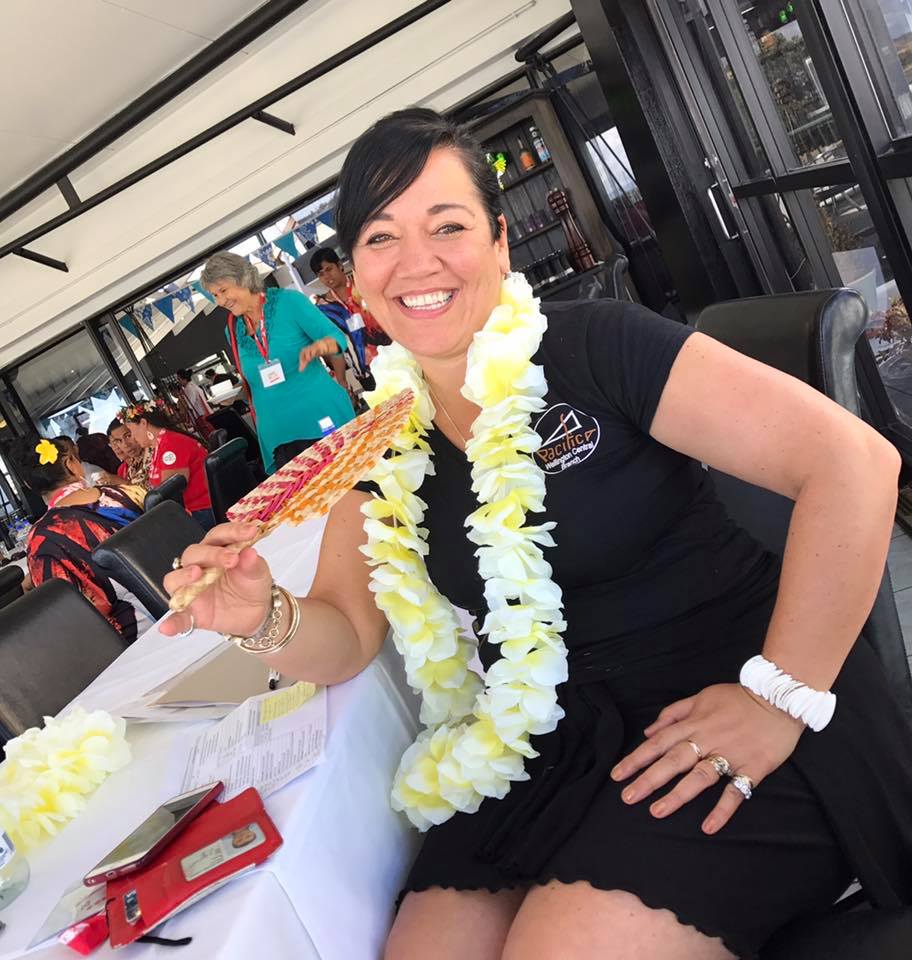 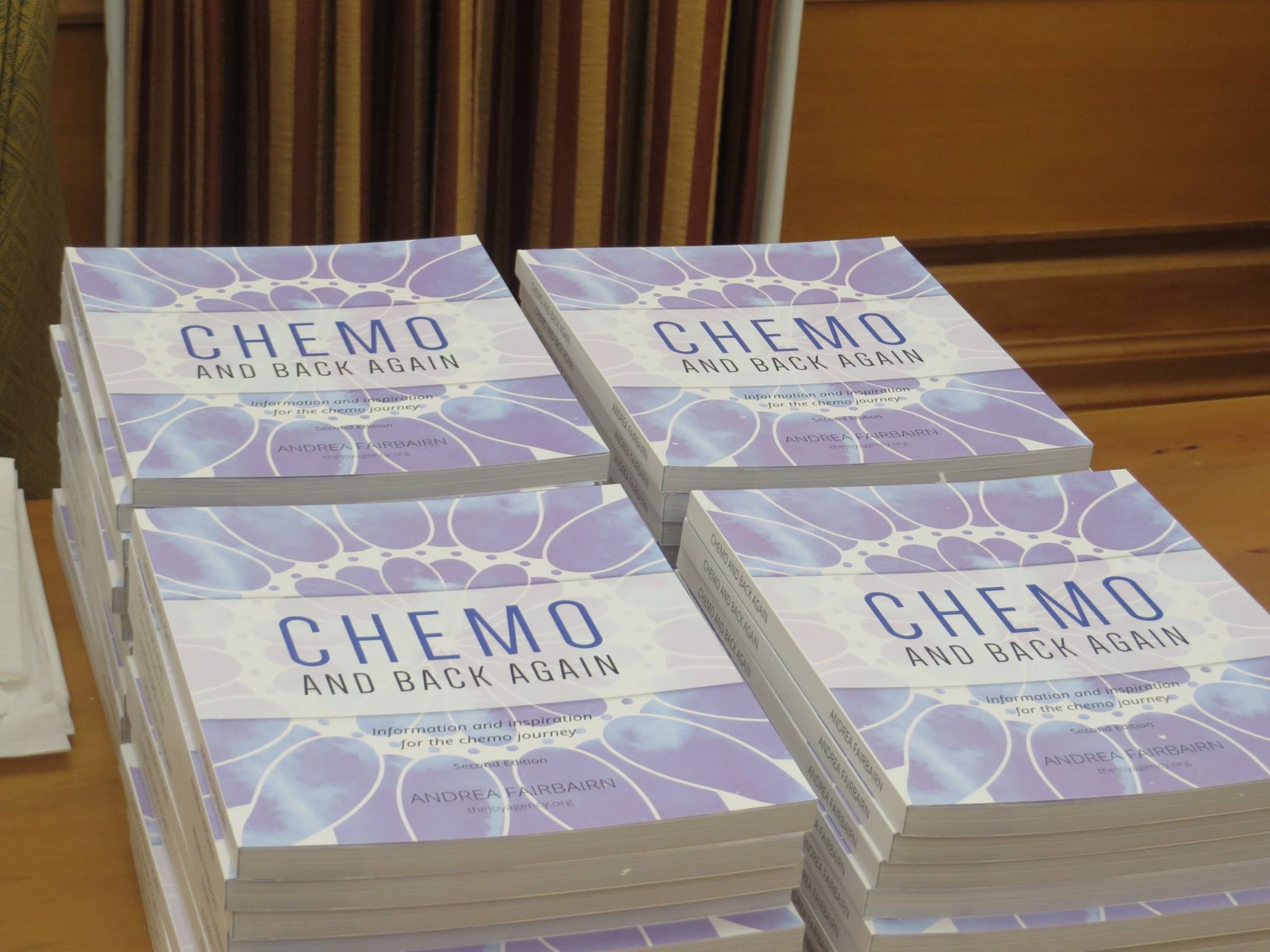 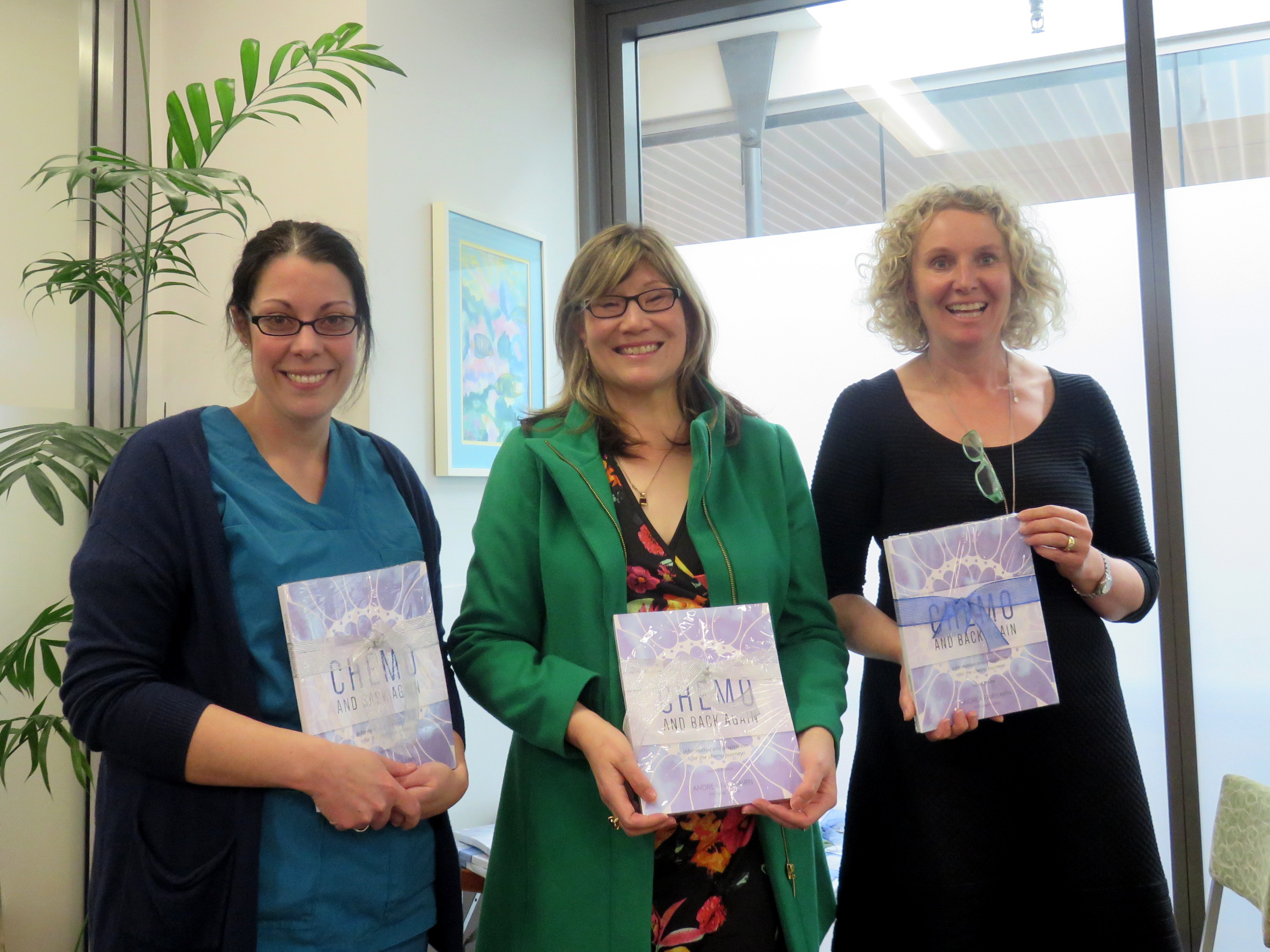 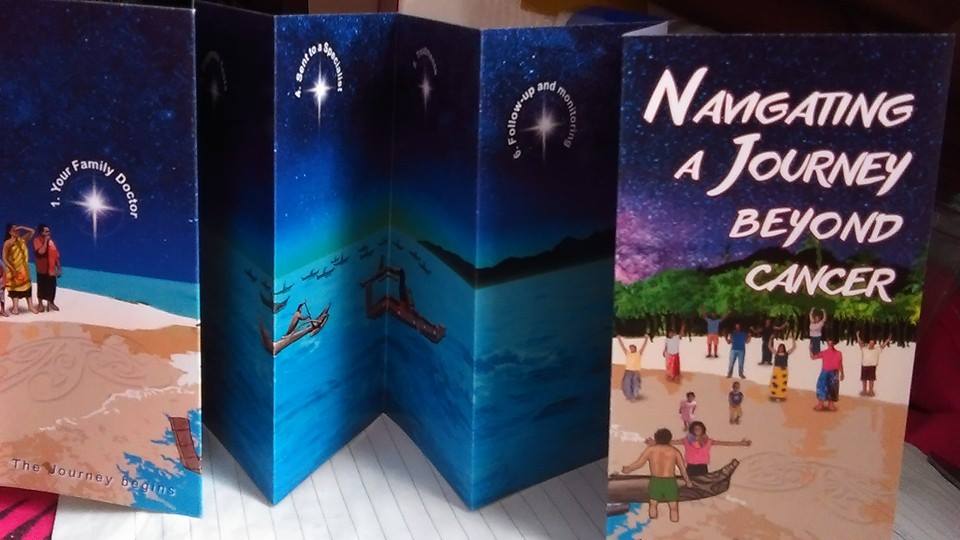 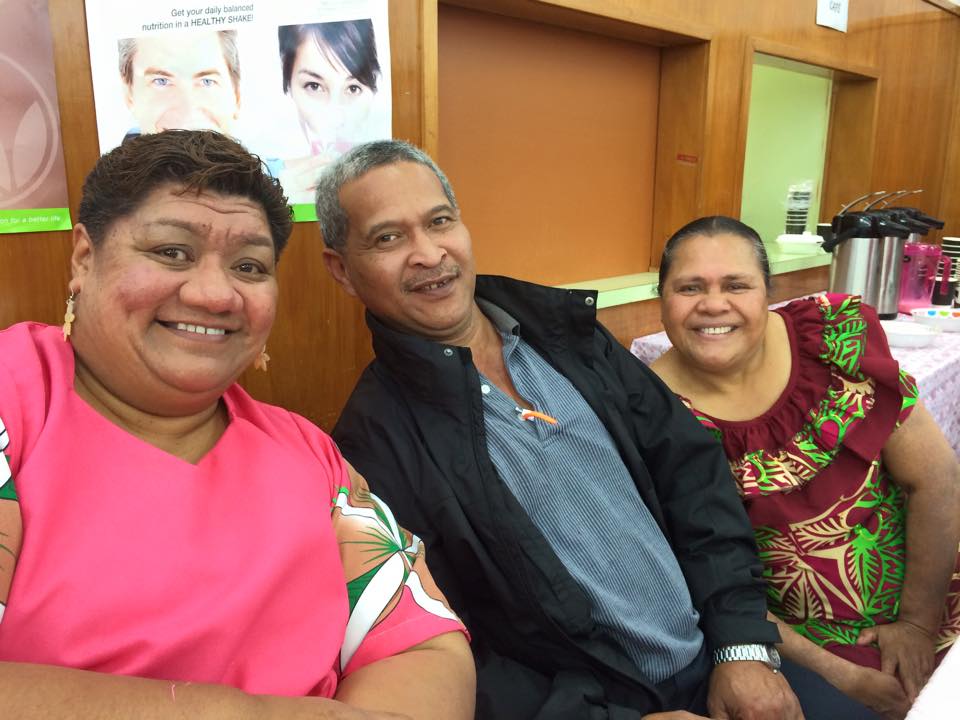 Andrea Fairbairn was diagnosed with breast cancer in 2007, and again in 2011.

She says it was during her second diagnosis that she decided to document her journey, to share some of the things she learnt along the way.

"So all the things about how to deal with chemo and how to deal with radiation and how to recover from surgery, how to talk to people, how to keep your life really positive and keep yourself full of hope, because there is a lot to be hopeful about with 85 percent plus survival rates."

She says from there, the idea for a website was born and later a book.

"And a website was created, Breast Cancer Nirvana, and another website, the Joy Agency.org, and a couple of e-books and then I decided to put into a book, Chemo and Back Again."

She says she has donated copies of her book to oncology wards around the country.

Ms Fairbairn says cancer is often considered a death sentence but she says treatments improve all the time and the early detection is certainly a key towards living longer.

"You know, I heard stories about women who turned down treatment or they just felt they were going to die and I wanted to make sure that we go some messages out there and started to change that conversation."

Pinkinlicious is an annual event in Porirua, bringing Pacific women together and treating them to a day of pampering at no cost to them.

One of the organisers Caroline Mareko, who lost her mother to breast cancer, says it's a day to recognise how important women are to their families and their communities.

She also says one reason for holding the event is to try and increase the number of Pacific women going along to screenings for either breast cancer or cervical.

"We wanted to treat our women making it their day out, having lots of fun, networking with other women and also coming with their friends from church and from families and we decided that if we pamper our women that can be the vehicle to start the conversation"

She says the event is into its fifth year, and it's had good results with over 300 women going along for a screening.

"So over the last five years, we've also had women go back to do their screening which is great because that's what we wanted is for women to make it a regular and not just go once because of Pinkinlicious but go because it's for their families, it's for themsleves and also life matters."

She says most Pacific women place themselves at the bottom of the ladder in the family structure when it comes to health.

In 2015, a study evaluated data over more than a decade from all New Zealand women aged 45-69 years looking at how they fared when they were screened.

Compared with women who were never screened, screened women had a 34% reduction in breast cancer mortality.

The figure for Maori women was a 28% reduction and for Pacific women 40 percent.

She says her cancer journey has led her to support and help others.

"And lucky for me, even though I had advanced cancer, stage 3 C, which is just before terminal, it just meant that my perspective on life is a whole brighter because I'm one of the lucky ones, who have made it through, so I'm like, I know this journey and I know how to navigate it now and I can help others."

Cecilia Tuiomanufili also helped a develop a flyer with the support of the Cancer Society in Wellington, and funding from the Nikau Foundation, "Navigating a Journey Beyond Cancer," for Maori and Pacific people going through cancer.