The Pacific Games Council has accused the Tahitian government of political interference, after announcing it will boycott the upcoming Mini Games in Vanuatu.

The withdrawal follows a disagreement over who should represent Tahiti's boxers in Port Vila in December.

The President of the Games Council, Vidhya Lakhan, told Vinnie Wylie complications arose following a court order in August which annulled the elections of the officers of the Pacific Games Association of Tahiti. 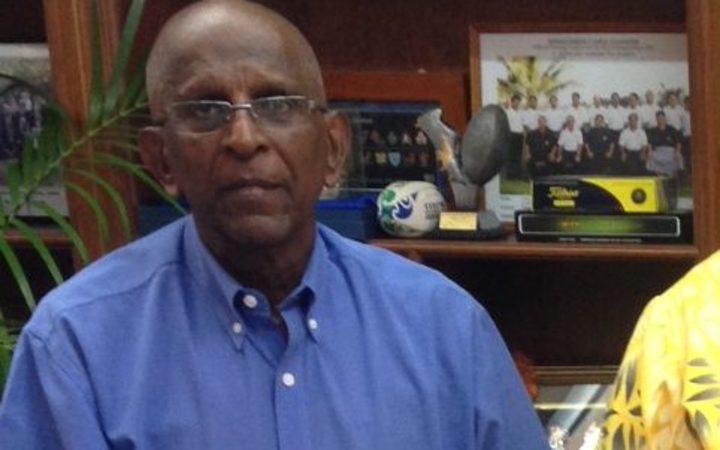 VIDHYA LAKHAN: All the entries that need to be submitted has to be under the signature of the President or the Secretary General of the Pacific Games Association of our respective member countries. If there is no PGA in Tahiti then who submits the entries? Our Executive Board met and we quickly decided to protect the interests of athletes in Tahiti and to enable them to take part in the Mini Pacific Games if they so wish then we will accept entries directly from national federations, provided they are affliliated to their respective international federations, so they must be recognised as representing their sport in Tahiti. In Tahiti we know that there are two boxing associations - one of them is recognised by the government and the other one is recognised by the international boxing federation, AIBA.

VINNIE WYLIE: And I guess what makes this a little more complicated is up until October the President of the Olympic Committee in French Polynesia was Tauhiti Nena, who unsuccessfully tried to lobby the government to provide money to host the Pacific Games in two years. So he's no longer, because of that court order, the President but he's obviously in charge of the boxing federation that the government does not recognise. There's obviously some tensions or some issues between those two parties, and that's kind of spilled over into this dispute?